Pilots and flight attendants are both gearing up for a fight as the airline looks to cut costs and avoid furloughs.

The union representing pilots at Southwest Airlines (LUV 0.10%) is pledging to fight a plan by the airline to cut pay by 10%, setting up a showdown with management as the airline tries to cut costs and outlast the COVID-19 pandemic.

Southwest and other airlines are coping with a pandemic-induced slump in travel demand and subsequent decline in revenue. The airline so far has been able to avoid furloughs thanks to a combination of federal assistance provided under the CARES Act and workers taking voluntary leave. But CEO Gary Kelly last week warned that workers will need to "sacrifice more" if furloughs are to be avoided in 2021. 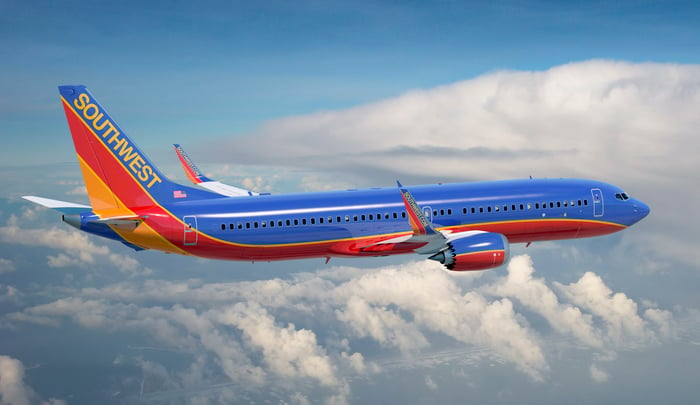 Kelly called on unions to immediately begin negotiations on potential cost savings in order to avoid furloughs, and he reduced his base salary to zero through 2021.

But in a memo to members, the Southwest Airlines Pilots Association (SWAPA) took issue with the airline's plan to cut its pilot pay rate by 10%. The union said there's no guarantee that furloughs will be avoided even with that cut, and it called on Southwest to discuss other options like voluntary time off and early retirement packages instead.

"We have a revenue and short-term cash problem that cannot be fixed by concessions alone," SWAPA wrote.

Southwest has historically enjoyed relative labor harmony compared with other airlines, and it is the only major one that has never had to resort to furloughs or layoffs. But that track record could be tested this winter. In addition to its pilots, the company's flight attendants have also come out against management's call for negotiated pay cuts.

The unions are hoping another round of assistance from Washington will negate the need for cuts. The airline industry and its workers have support from lawmakers from both parties for a second round of payroll support, but so far the aid has been bogged down as part of the broader debate about a second COVID-19 stimulus package.