Shares of Wex (WEX -0.08%), which facilitates corporate payments for such varied services as fueling up trucks, paying employee benefits, and making business trips, is seeing its share price rise 7% through 11:25 a.m. EDT. Curiously, the reason for this rise is because Wex will not be growing this business.

Instead, Wex is backing out of a deal to expand its travel services business, and today, a court in England gave it the green light to do so. 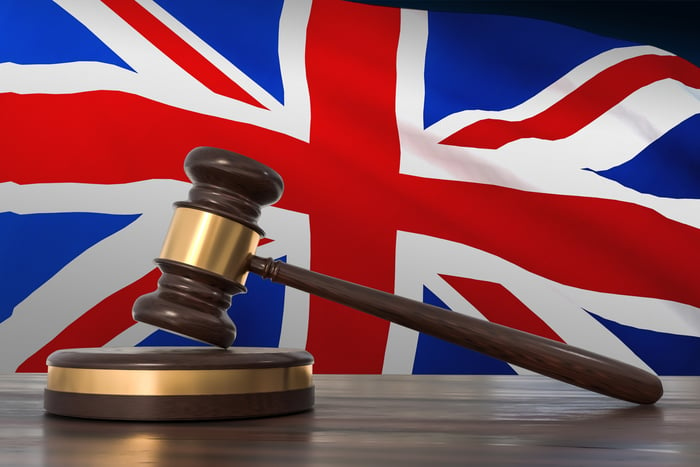 In January, Wex struck a deal to acquire eNett, "the foremost payments leader in the global travel marketplace" (said Wex at the time), along with its related company Optal, for a total of $1.7 billion. A couple months later, though, Wex decided to abandon the purchase, citing the arrival of COVID-19 as a "materially adverse effect" that undermined the basis of the bargain it had made to acquire the companies.

Wex notes that it is possible eNett and Optal will appeal the court's decision, which in any case related only to a "trial of preliminary issues." Whether or not an appeal is filed, Wex notes that there is still a "subsequent trial" to get through before it can be conclusively absolved of its need to buy eNett and Optal.

In short, Wex has won an important legal battle -- but the war isn't quite finished yet.

Why Wex Stock Easily Beat the Market This Week

Pain at the Pump? This Under-the-Radar Tech Stock Profits from High Gas Prices