The stock rose because an entertainment industry giant is going all out on video-streaming services.

Shares of media-streaming technology expert Roku (ROKU -4.02%) jumped as much as 6.9% higher on Tuesday. The company didn't have any news of its own, but entertainment titan Walt Disney (DIS -2.21%) made a strategic turn that is sure to benefit Roku in the long run.

Monday evening, Disney announced a sweeping reorganization with the aim of funneling more talent, money, and other resources into the company's video-streaming services. The House of Mouse will measure its success by the performance of streaming services, such as Disney+, ESPN+, Hulu, and the upcoming Star platform for international audiences. 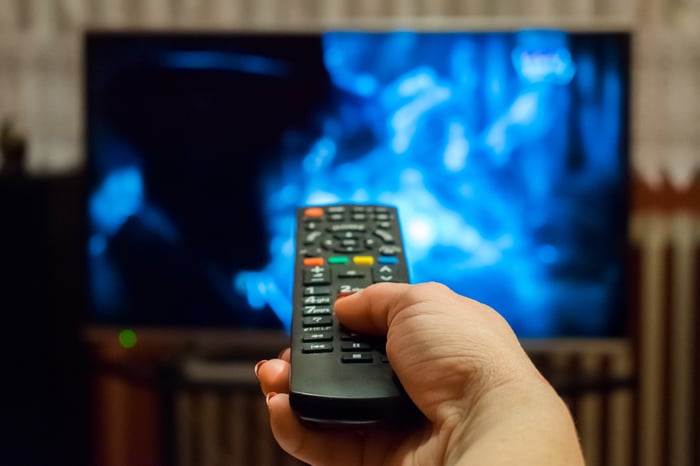 Roku stands to benefit every time a major studio leans further into the streaming-media sector, and Disney's commitment is about as big as it gets. This company is a leader in the emerging field of helping consumers access digital media, and you'll find its technologies baked into smart TV sets from many major consumer electronics manufacturers. Pouring more content from high-quality studios into this fast-growing market can only boost consumer interest in Roku's technology. Roku's shares have now gained 66% in 2020 and quadrupled from the 52-week lows of March. The stock was a no-brainer buy six months ago, and it's still a great high-growth investment today.