Please ensure Javascript is enabled for purposes of website accessibility
Log In Help Join The Motley Fool
Free Article Join Over 1 Million Premium Members And Get More In-Depth Stock Guidance and Research
By Rich Duprey – Updated Oct 15, 2020 at 9:15AM

An old policy got a new, prominent warning message.

Sony (SONY -1.48%) has caused a big controversy with its software update for the PlayStation 4, launched Wednesday, which now warns players their voice chats may be recorded and turned over to Sony for action.

While this has actually been a feature of PlayStation since 2013, the 8.0 update has a warning message alerting PlayStation 4 owners that others may be recording them. And by participating in a voice chat, you're agreeing to be recorded. 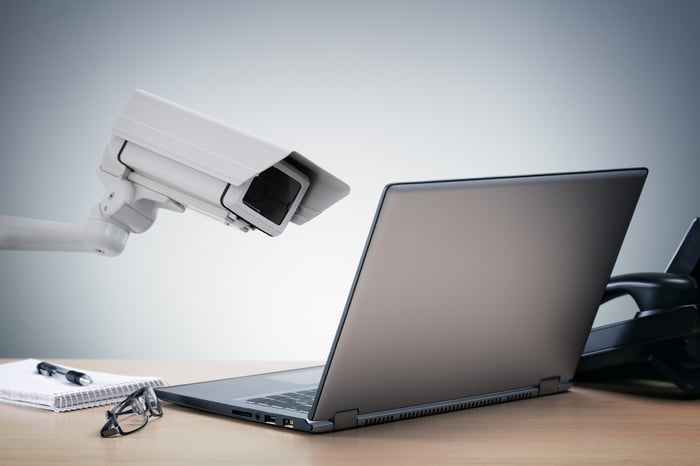 There was immediate backlash about the policy on social media, which forced Sony to clarify it wasn't listening in on conversations in party chat mode, but rather would only mete out penalties through "moderation" if players violated its community code of conduct. In a Wednesday update on the company blog it wrote:

Following this update, users are seeing a notification about Party Safety and that voice chats in parties may be recorded. Voice chat recording for moderation is a feature that will be available on PS5 when it launches, and will enable users to record their voice chats on PS5 and submit them for moderation review. The pop up you're seeing on PS4 right now is to let you know that when you participate in a chat with a PS5 user (post-launch), they may submit those recordings from their PS5 console to [Sony Interactive Entertainment].

Of course, even without Sony making it a feature, people could always record conversations through video or voice capture, or by recording conversations on smartphones.

Users were also critical of other aspects of the video game system update as it broke links to friends lists, slowed load times considerably, and made it impossible to play some games. With the PS5 launch next month, Sony may have just created a problem that could drive buyers to Microsoft's Xbox.

These 3 Top Gaming Stocks Dominated the Sales Charts in July