European antitrust regulators have extended their deadline to approve the deal.

Fitbit (FIT) and Alphabet (GOOG -0.15%) (GOOGL -0.05%) subsidiary Google have been hoping to close the $2.1 billion acquisition of the wearable gadget maker this year, but that might not happen. Initially announced in November 2019, Google and Fitbit have been trying ever since to address antitrust concerns in order to secure regulatory approval.

"The duration of regulatory approvals cannot be foreseen with certainty," Fitbit wrote in its most recent quarterly filing. "While the Merger is expected to close in 2020, the time frame may extend beyond that." 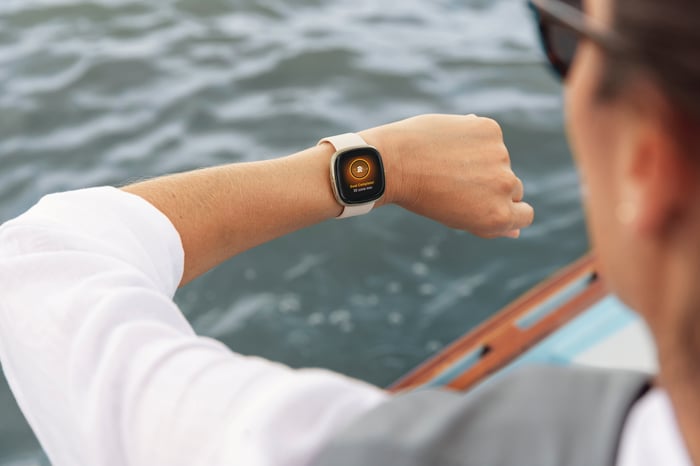 The acquisition has faced particular opposition in the European Union, where consumer data protection regulations are far more stringent than in the U.S. The tech companies might have to wait until 2021 to seal the deal.

Delaying until the new year

Reuters reports that the European Commission has extended the deadline to its ongoing investigation from Dec. 23 to Jan. 8, potentially because Google and Fitbit requested more time. Google has been formalizing its commitments to regulators not to leverage sensitive user health data for ad-targeting purposes, arguing that the deal is primarily about devices and hardware instead of data.

Antitrust regulators often solicit input from rival companies as part of these types of investigations to help gauge the potential impact of an acquisition on competition. Many competitors strongly oppose the deal, believing that the commitments around data are insufficient, according to a recent report from The Financial Times.

The competing companies -- including Garmin and Samsung, among others -- fear that Google will be able to create a monopoly in the market for wearable devices and say that Google needs greater external oversight instead of the self-regulation mechanism that it has put forward.

While the privacy concerns around user data are quite valid given Google is one of the largest advertising companies on the planet, the monopoly fears aren't.

Apple (AAPL -1.13%) utterly dominates the wearables space with Apple Watch and AirPods. The Mac maker extended its leadership in the second quarter, with total units jumping 25% to grab 34% worldwide market share. Meanwhile, Fitbit's volumes sank by nearly 30% and had less than 3% market share. Fitbit used to sell its Flyer wireless headphones that might have qualified as a hearable device, but has since discontinued the product, presumably due to poor sales.

"The wearables space is highly crowded, and we believe the combination of Google's and Fitbit's hardware efforts will increase competition in the sector, benefiting consumers and making the next generation of devices better and more affordable," the search juggernaut has said. 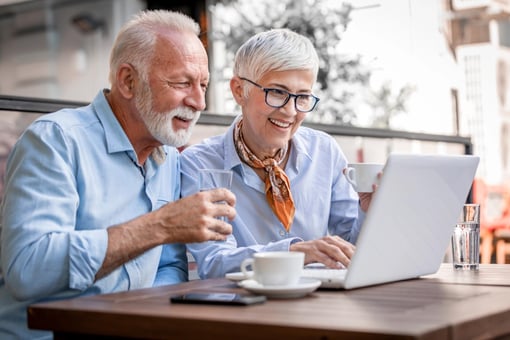