Antitrust regulators in Japan are now looking at the proposed acquisition.

Just when it seemed that Alphabet (GOOG 2.51%) (GOOGL 2.42%) subsidiary Google was getting close to securing regulatory approval in the European Union for its proposed acquisition of wearables maker Fitbit (FIT), a new hurdle might be about to present itself. Japan is now reportedly looking to intensify antitrust scrutiny of major tech companies, including Google, Apple, Facebook, and Amazon. 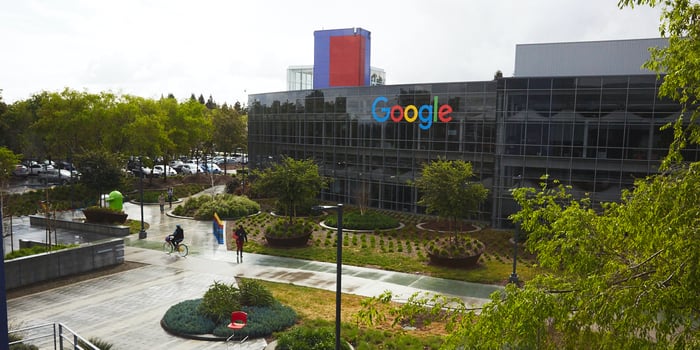