The company's IQOS heated tobacco system was a big seller during the period.

Thanks to a business that is pandemic-proof, to an extent, Philip Morris International (PM -0.44%) had a better-than-expected Q3 of fiscal 2020.

During the quarter, the results of which the company published on Tuesday, net revenue was just under $7.45 billion, which was down by 2.6% on a year-over-year basis. Non-GAAP (adjusted) operating income was up slightly, rising by 1.9% to $3.24 billion. On a per-share, adjusted basis, Philip Morris earned $1.42 for the period. 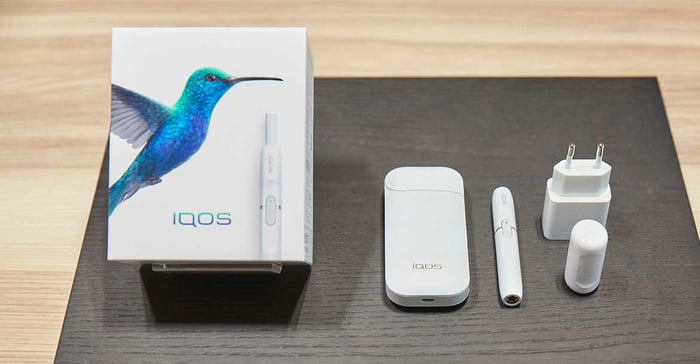 Both headline figures were comfortably above analyst projections. Prognosticators tracking the stock had estimated $7.28 billion in revenue and adjusted earnings of $1.36 per share.

IQOS has been a popular item since the company and partner Altria Group finally launched it in the U.S. last October. Philip Morris estimates the device's user base at around 16.4 million people as of the end of September 2020. IQOS products were responsible for almost one-quarter of the company's Q3 revenue.

Meanwhile, the tobacco industry as a whole is in a good position relative to other types of business. Demand for its products is supported by a global population that is forced (or, in many cases, strongly encouraged) to stay home and frequently has more time on its hands for habits like smoking.

Meanwhile, in Philip Morris' case, the vast majority of its factories remain operational; the company says its inventories of traditional cigarettes, and the components that make up its next-generation IQOS heated tobacco device, are "adequate ... based on existing sales trends."

Philip Morris also proffered guidance for the entirety of 2020. It believes it will post adjusted per-share earnings of $5.05 to $5.10, slightly down from the year-ago result of $5.13; the average analyst estimate for the year is $5.09. The company did not provide an estimate for revenue.