Visa (NYSE:V) today announced that it is officially rolling out its Tap to Phone contactless payment app in 15 markets, with plans to expand to the U.S. and other markets.

Tap to Phone provides point-of-sale terminals without any additional hardware. Sellers download the Tap to Phone app on their Android smartphones or tablets, and they can start accepting contactless payments from buyers who just tap their Visa cards to the merchants' phone. Transactions are protected through EMV chip-based security. 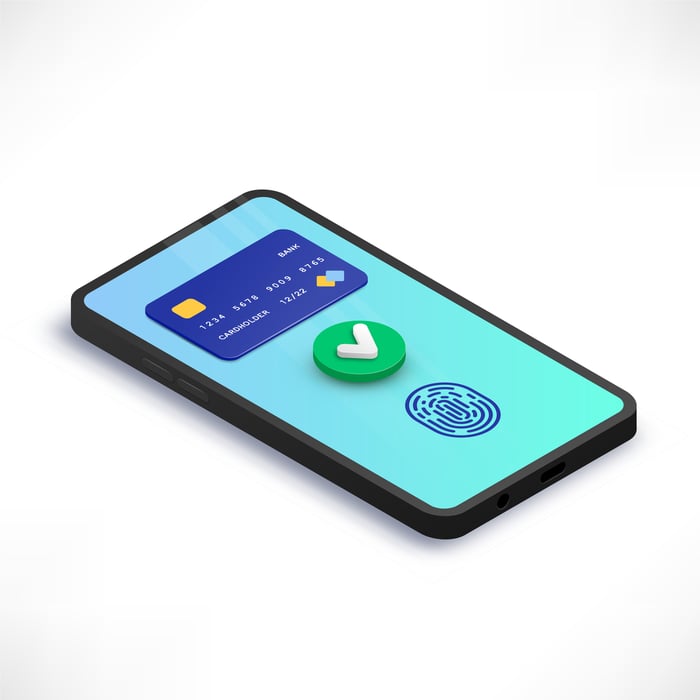 This follows a successful pilot program that was launched earlier this year with Samsung.

Currently, the technology is available in various countries in Europe, the Middle East, Africa, the Asia-Pacific region, and Latin America, as well as Belarus, Malaysia, Peru, Russia, and South Africa. Upcoming launches are planned in Brazil, Italy, the United Arab Emirates, and the United Kingdom. The plan is to roll it out in the U.S. in 2021.

Fewer than 10% of the 180 million micro and small merchants (MSMs) around the world can accept digital payments. And a survey by Visa showed that 63% of MSMs said they would likely implement Tap to Phone for their own businesses, while approximately 50% of consumers said they would use it if offered. Visa expects this service to close that gap.

Mary Kay Bowman, global head of buyer and seller solutions at Visa, said: "With billions of phones around the world at the ready, the opportunity that comes with lighting them up as payment acceptance devices is enormous. Visa Tap to Phone could be one of the most profound ways to reinvent the physical shopping experience."

The use of tap-to-pay technology has spike 40% this year due to the pandemic and social distancing, according to Visa. A recent survey by the company found that 48% of consumers said they would not shop at a store that only had payment methods that require contact.

Visa stock was up in early trading Wednesday.