PNM Resources shareholders will receive $50.30 in cash for each of their shares, representing a 10% increase over Tuesday's closing price.

PNM Resources is the holding company for its regulated electric utilities PNM and TNMP. The combined utilities have generating capacity of over 2,800 megawatts and serve approximately 790,000 homes in New Mexico and Texas. 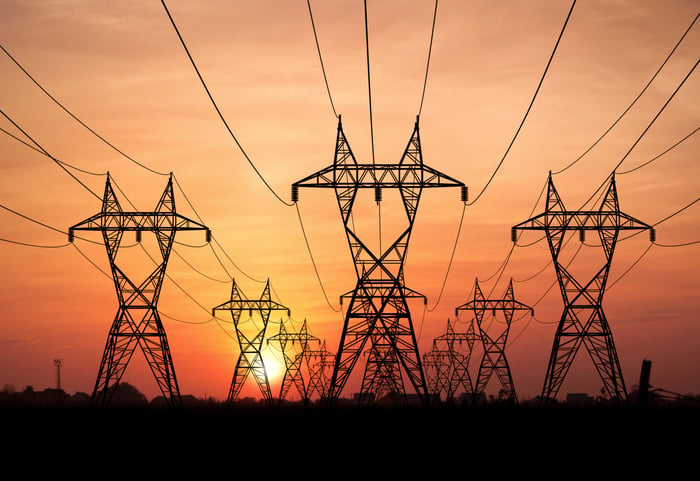 Iberdrola is the third largest electric utility company in the world and a leading renewable energy company. Avangrid is the U.S. branch of Iberdrola, operating in 24 states. It is the third largest wind operator in the U.S., and has over 7.4 gigawatts of installed wind and solar capacity.

The $4.3 billion deal has been approved by the boards of both companies. Avangrid has two business segments: networks and renewables. The networks line owns eight electric and natural gas utilities serving New York State and New England. Its renewable energy segment has operations spread around the country.

The regulated utility operations serve complementary geographies, and the combination will help Avangrid to expand its existing renewable capacity in the Southwest. Avangrid currently has 1.9 gigawatts of wind power capacity in New Mexico and Texas, as well as 200 megawatts of wind and solar capacity in Arizona.

Iberdrola said in a presentation that the combination will spur growth in both its regulated utility and renewables businesses. It said it will be accretive to earnings in the first year, and will accelerate PNM Resources' previous commitment to exit coal capacity.