Please ensure Javascript is enabled for purposes of website accessibility
Log In Help Join The Motley Fool
Free Article
Join Nearly 1 Million Premium Members And Get More In-Depth Stock Guidance and Research
By Will Healy – Oct 22, 2020 at 7:45AM

Not every stock can be a winner. Many companies find themselves unable to forge a path to profitability. Other companies see their stocks rise to such high valuations that they have nowhere else to go but down. Either way, some stocks reach a point where investors should sell.

Not selling at the right time could lead to untold sums in losses and deep regrets. Investors in Blue Apron (APRN 6.20%), Snowflake (SNOW -8.29%), and Tilray (TLRY) who want to avoid such a fate should consider unloading their stock in these three companies while they still can.

One company on the path to leaving investors famished is Blue Apron. The consumer discretionary stock received a bit of a reprieve during the COVID-19 pandemic as ordering food for delivery suddenly became more popular. This took Blue Apron from the $2 per share range in mid-March to an intraday high of $28.84 just days later. 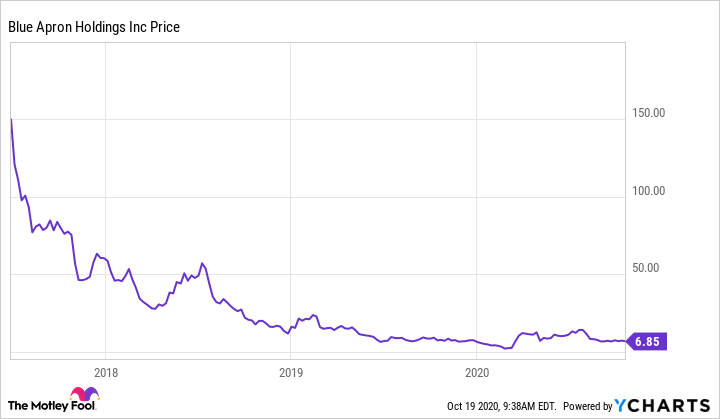 Unfortunately, this had the effect of feeding a recovery narrative unlikely to last, and Blue Apron stock steadily fell back. Today it trades in the $7 per share range.

Blue Apron stock has the same problem it has had since its 2017 IPO -- the lack of a competitive moat. With food and recipes widely available, companies both large and small can produce mail-order food kits. Investors knew this from the beginning and sold off the stock. The one-for-15 reverse split instituted in June 2019 has brought only temporary relief. 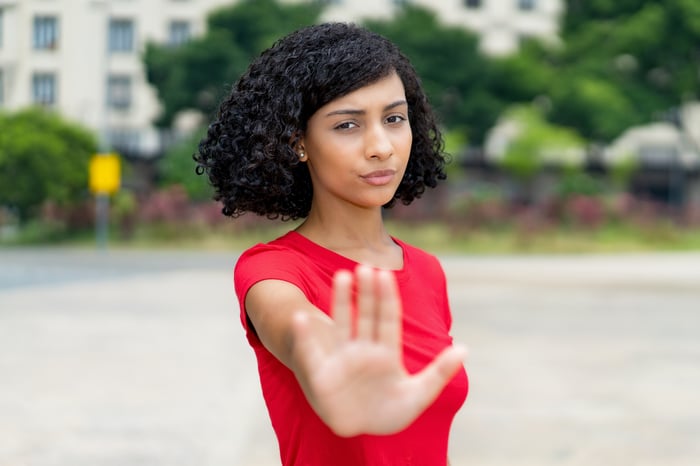 For one, with the notable exception of the most recent quarter, Blue Apron loses money. Guidance points to negative earnings returning in the third quarter, and analysts forecast massive losses for this year as well as 2021.

The company also lacks an obvious path to profitability. With losses continuing and the stock price again falling, feasting on Blue Apron stock is a likely path to starvation.

With its lead in the data cloud, investors looked forward to Snowflake's IPO. Even Warren Buffett's Berkshire Hathaway took a position.

However, since the IPO hype, the stock has traded in a range. Moreover, despite its potential, Snowflake appears positioned to trap long-term investors in a brutal nor'easter. 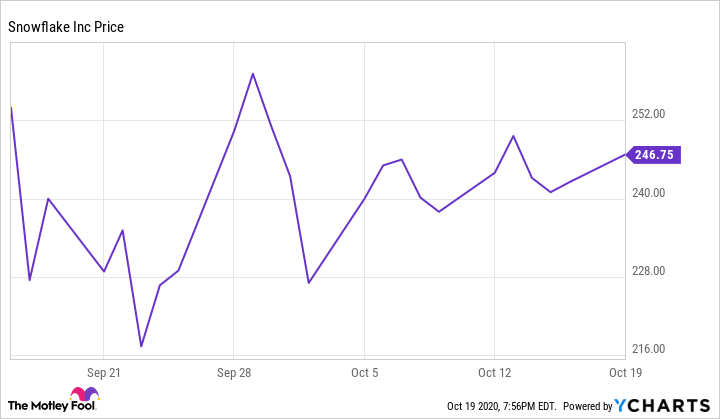 This is not because analysts project losses for the foreseeable future. Such conditions are not unusual for promising start-ups. Additionally, Snowflake offers massive potential growth. Though it has not released earnings since the IPO, the company reported year-over-year revenue growth of 121% in its most recent filing. It also supports a revenue retention rate of 158%.

Still, those impressive figures only carry so much value. The buzz around Snowflake took its price so high that it trades at almost 130 times sales.

Indeed, the stock made a lot of money for Berkshire and its other pre-IPO investors. Nonetheless, it remains unclear if or how Snowflake will profit new investors in the near term. Without a massive pullback, prospective investors should stay out of the storm.

Tilray was a darling among marijuana stocks after launching its IPO in the summer of 2018. Its highs took it to a peak of $300 per share. Unfortunately for Tilray investors, Canadian legalization in October 2018 became a "sell the news" event. To make matters worse, the euphoria led to a massive supply glut, and Tilray found itself stuck with tons of cannabis it could not sell.

These pressures sent Tilray stock on a downward spiral culminating with the stock market crash in February and March. At around $6.50 per share, it has fallen by nearly 98% from its 2018 high and has recently traded as a penny stock. 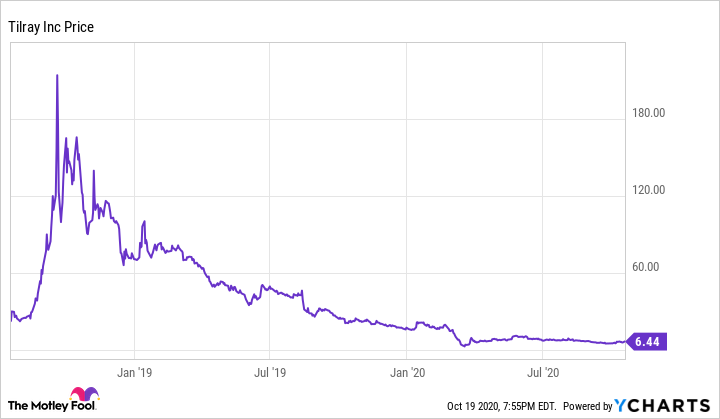 Now, at a sales multiple of around three, the price may finally appear reasonable. Unfortunately, this may not be a great opportunity for bottom-fishers. Although analysts forecast a 32% increase in revenue this year and 50% in 2021, oversupply and continuing losses remain ongoing issues.

Grand View Research forecasts a compound annual growth rate for the global cannabis industry of 18% through 2027. This will help peers such as Canopy Growth and Cronos Group that benefit from well-funded benefactors that will help them survive the shakeout. Tilray has no such support, and unless it can provide a realistic path to profitability, its prospects could leave investors in a brain fog.