Please ensure Javascript is enabled for purposes of website accessibility
Free Article Join Over 1 Million Premium Members And Get More In-Depth Stock Guidance and Research
By Adria Cimino - Oct 27, 2020 at 7:30AM

Ever since Biogen ( BIIB 0.90% ) revived a phase 3 Alzheimer's program a year ago, investors have been waiting with bated breath for the next steps. The company submitted aducanumab, the investigational Alzheimer's treatment, for regulatory review in July. Now, an advisory committee is set to meet on Nov. 6 to weigh in on whether the U.S. Food and Drug Administration (FDA) should approve the drug candidate. 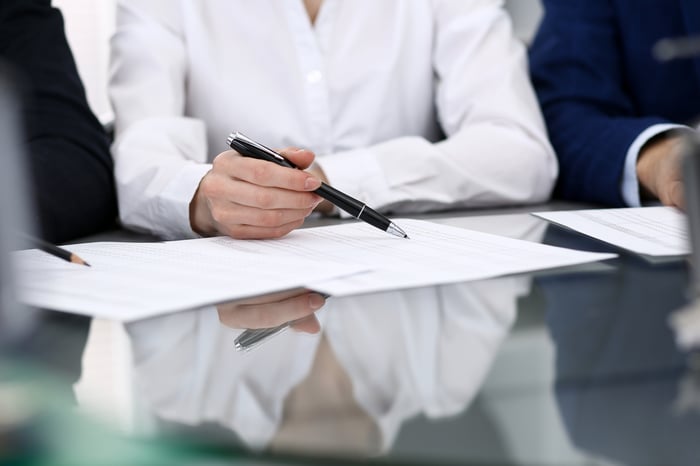