Arch Resources plans to sell $125 million worth of convertible senior notes due in 2025. Further, it expects to grant the initial purchasers the option to buy up to an additional $18.75 million of these notes. The company intends to use some of the proceeds to help fund the development of its Leer South Mine. 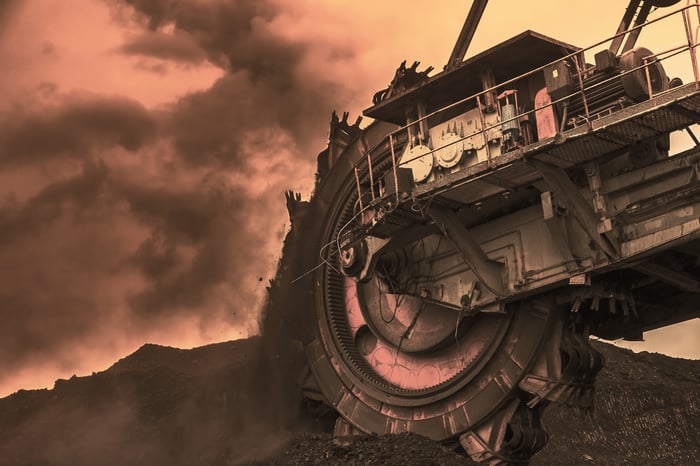 Holders of these notes could eventually convert them into shares of Arch Resources, and given that its current market cap is below $500 million, the potential dilution here for current shareholders is substantial. Further, in the near term, it would add significant debt to the company's books, and Arch already has nearly $370 million in long-term debt outstanding. While the miner does have more than $150 million in cash on hand, it anticipates it will need to spend more than $100 million more to bring Leer South fully online.

Arch Resources believes that Leer South will enhance its steel-making coal operations by boosting its volumes, reducing its average unit costs, and improving its product quality. However, it's investing in this project during a challenging period -- most steel producers are running well below capacity due to the economic downturn caused by COVID-19. That issue has weighed on Arch's financial results, and led it to look for ways to enhance its liquidity while it waits for market conditions to improve.