This stock price of this small regional bank popped after its third-quarter earnings report.

Berkshire Hills Bancorp (BHLB 1.62%) is a regional bank based in Pittsfield, Massachusetts, that you probably haven't heard much about unless you're from New England. Like many small banks, Berkshire Hills (which has about $13 billion in assets) has really struggled this year, devastated by the coronavirus pandemic and its effects. But the bank beat earnings estimates in the third quarter and established some positive momentum after net losses in the first two quarters of the year. At its current low value, is Berkshire Hills a buy? 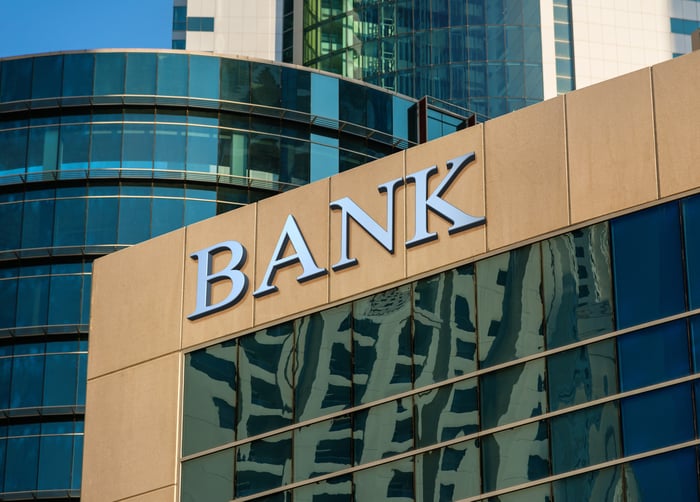 Drama Is Beginning to Unfold at Berkshire Hills Bancorp. Will It Benefit Shareholders?
413%