Shares of Baozun (NASDAQ:BZUN) rose by 12.6% in October, according to data from S&P Global Market Intelligence. That erased a portion of the double-digit percentage decline the stock took in September, a sell-off driven by the Chinese e-commerce services provider's decision to float a large new stock offering. 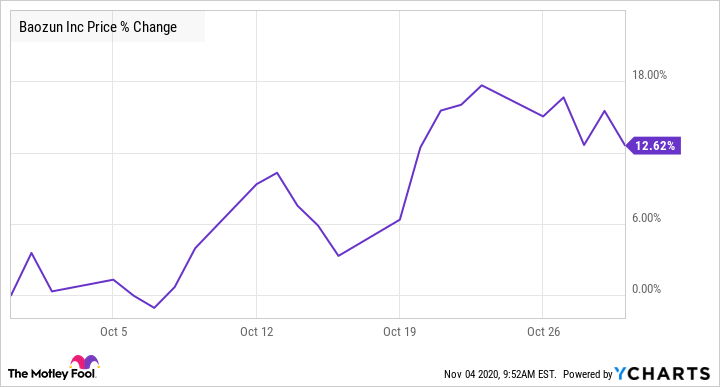 Baozun issued 40 million new shares in September, and concerns about stock dilution pushed its share price down by 21.9% in the month. However, the stock rebounded in October's trading thanks to promising data about China's economy and signs of continued momentum for its e-commerce industry. 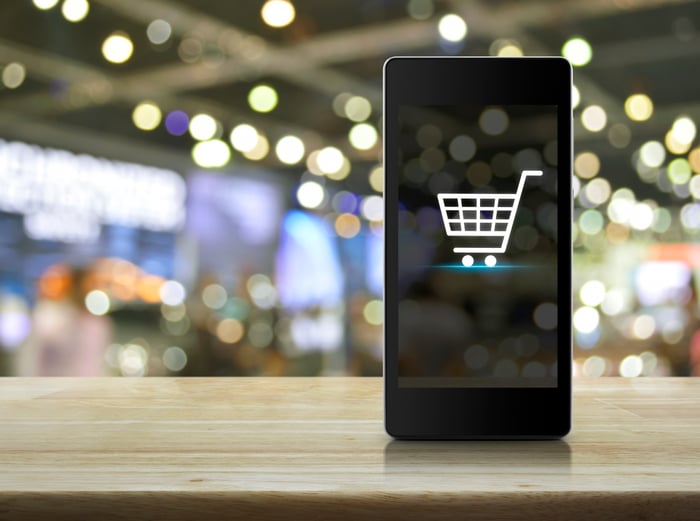 The International Monetary Fund published a report in the middle of last month projecting that China will be the only economy to see growth this year. The IMF forecasts China's gross domestic product will increase by 1.9% this year, and then will climb by 8.2% in 2021. With China's economy posting strong performance compared to the rest of the world, and with e-commerce poised to keep making big gains there over the long term, Baozun has a promising outlook.

Baozun stock has continued to gain ground early in November's trading. The company's share price is up by roughly 4.5% in the month so far. 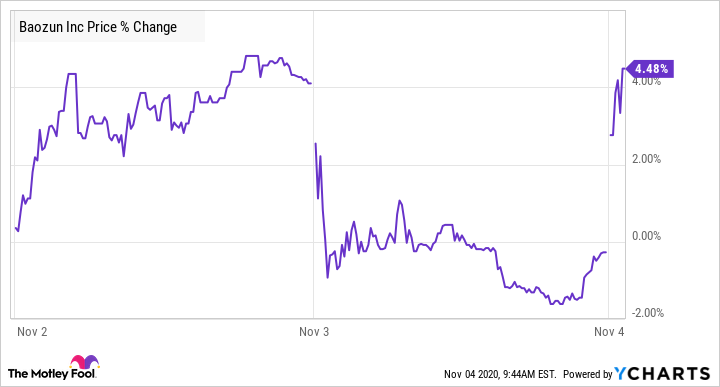 Baozun now has a market capitalization of roughly $3 billion and trades at about 29.5 times this year's expected earnings. Investors looking to benefit from the growth of China's e-commerce market should consider building a position in the company's stock at current prices.

Its regionally tailored e-commerce website creation tools and related support services are used by large Western brands looking to tap into China's already-massive online retail market. These core service offerings will likely see continued demand increases, and the company will also have opportunities to build a base of large and small domestic customers. As such, Baozun shares have the potential to deliver explosive returns for long-term investors.