The stock market wasn't exactly having a great day on Friday, but Square (NYSE:SQ) was another story. The fintech giant had soared by more than 11% as of 10:30 a.m. EST to a fresh all-time high.

To say that Square's third-quarter results were impressive would be a massive understatement. Total net revenue grew by a staggering 140% year-over-year to more than $3 billion. The company's Cash App continues to fire on all cylinders, generating a $385 million gross profit for the company -- more than triple what it made Square a year ago. Customers adopted more and more of the app's products, and the number of active daily Cash App users has doubled from a year ago. 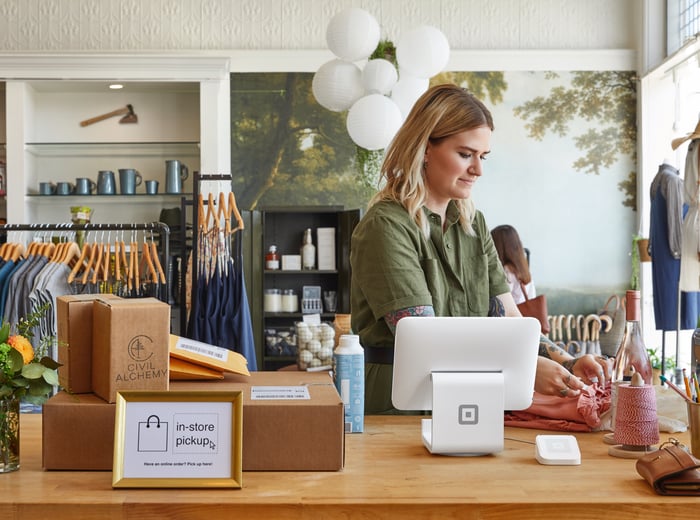 The company also gave an update on how some of its newest and most exciting products were doing. For example, although it hasn't even been up and running for a year, more than 2.5 million people have bought stocks through the Cash App. And the Square Card business debit card reached more than $250 million in spending this quarter after starting from virtually nothing less than two years ago. The list goes on -- there was little if anything in Square's earnings report that could be perceived as a disappointment.

Overall, Square's gross profit grew by 63% year over year, a big acceleration from the 30% to 42% growth rates the company has produced over the past four quarters. And not only that, but Square is growing in ways that should produce durable and growing revenue streams for years to come. In a nutshell, Square delivered results that were above and beyond investors' expectations, and today's move is more than justified.