Investors who've been watching Snowflake's (NYSE:SNOW) stock since its September IPO have seen quite a show. The company's shares were priced at $120 the day before it went public, then opened at a staggering $245 the next day. Since then, the stock has had some pops and big dips, with the latest being an 11% drop in a single day.

As a newly public company, it is difficult to gauge how well Snowflake will perform in the coming years, but let's take a close look at how Snowflake could tap further into the cloud data market over the next year and why the company isn't likely to be profitable anytime soon. 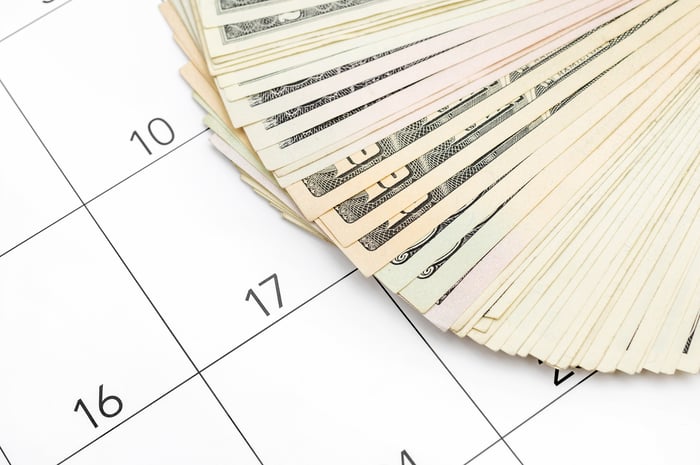 Over the next year, investors can expect Snowflake to continue tapping into the massive market for cloud data. The company's management believes that Snowflake has a total addressable market of $81 billion. That's a huge opportunity, especially considering that the company only brought in $242 million in sales in the first six months of 2020.

Additionally, the company's gross margin is moving in the right direction. Gross margin was 46% at the end of fiscal 2019 and increased to 56% at the end of fiscal 2020. The company is also doing a great job of earning more money from its customer base. Customers who spend more than $1 million with Snowflake accounted for just 14% of customers a year ago; now it's 41%.

The company is clearly growing fast, and will likely continue to do so over the next year as more companies look to cloud services to improve their business. But this doesn't mean that Snowflake's bottom line will experience the same benefit.

It won't be profitable anytime soon

The other side of the coin for Snowflake is that the company won't be profitable over the next year, and probably not for a while. Over the past year, the company has had $343 million in GAAP (unadjusted) losses.

Cloud computing companies usually enjoy strong margins, which Snowflake does, but the company's significant losses could take a while to overcome as it builds its customer base and invests in more growth.

That's usually not a bad thing for high-growth companies, but the problem for investors is that the company's losses, mixed with its rapid share price rise, mean that the stock's trailing 12-month price-to-sales is a staggering 141. That means Snowflake's stock is very expensive, even when accounting for the company's current growth.

Snowflake definitely has the potential to continue growing in the cloud data market, but investors may want to be cautious right now considering that the company's stock looks expensive based on its price-to-sales ratio. Since Snowflake just went public and investors don't have a lot of financial data to dig into, it may be best to keep a close eye on this stock over the next year, but be cautious about buying shares.