2020 has been a good year for Honeywell International (NASDAQ:HON). The red-hot industrial giant is up over 20% in the past three months, turning its shares positive for the year. Honeywell was added to the esteemed Dow Jones Industrial Average in late August to replace Raytheon Technologies, a testament that Honeywell's manufacturing, operational technology, information technology, and growing data collection and management business are an important reflection of the American economy.

With its stock near an all-time high, let's analyze Honeywell's performance, dividend, financial health, and valuation to determine if the stock can continue to roar higher. 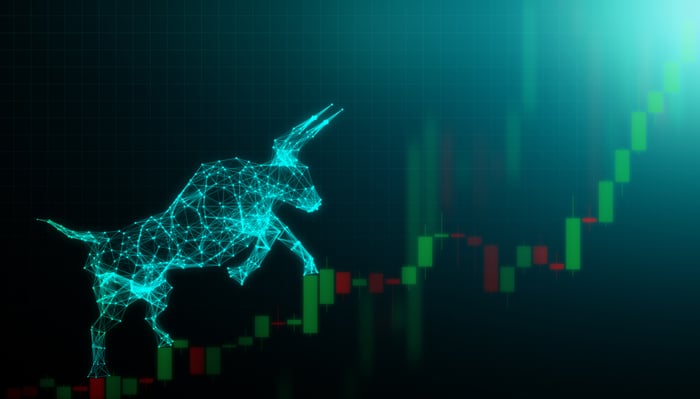 For the third quarter, revenue was down 14% and adjusted EPS was down 25%. Honeywell expects fourth-quarter revenue to be down 11% to 14% and earnings to be down 2% to 4%. The company's third-quarter free cash flow (FCF) was the lowest quarterly number in four years. 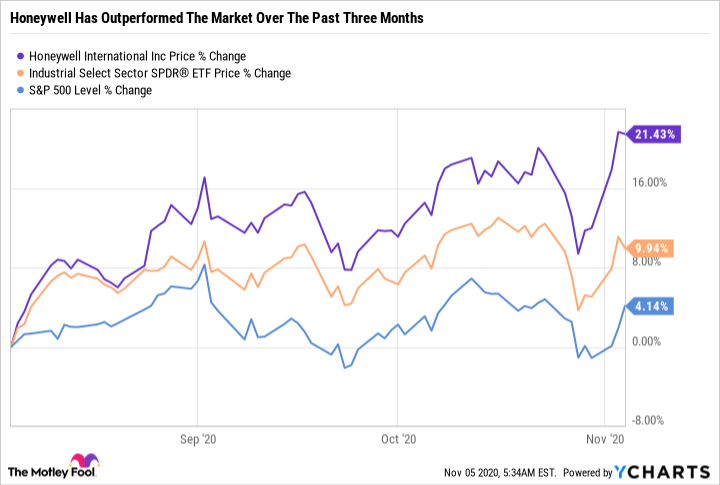 The fact that Honeywell's lowest quarterly FCF in years was still higher than its dividend obligation is a testament to just how much of a cash cow this company is. Honeywell has raised its dividend for 11 consecutive years, an increase of nearly 200% during that time frame. 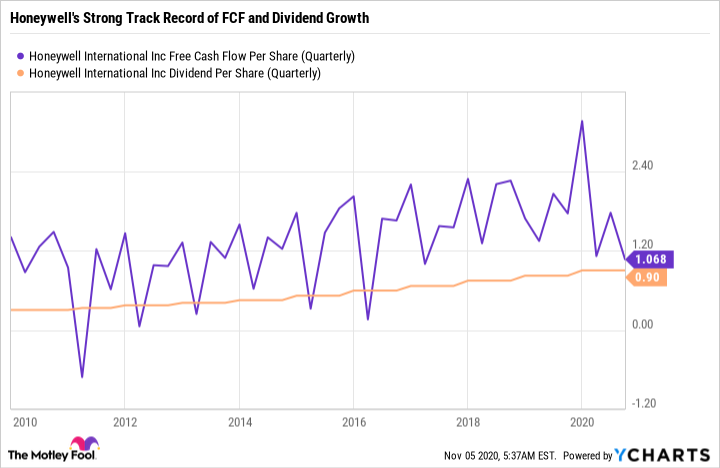 Throughout this period, the company has consistently generated excess FCF. And in the few quarters where it came up short, massive cash surpluses from the prior quarters more than made up for the deficit. Honeywell yields 2.1%.

The best balance sheet among the major industrials

Excess cash doesn't just help Honeywell buyback stock and pay dividends, it also helps its balance sheet. Honeywell continues to have the lowest net debt position of the 10 largest American industrial stocks by market capitalization, even though it's the third-largest. 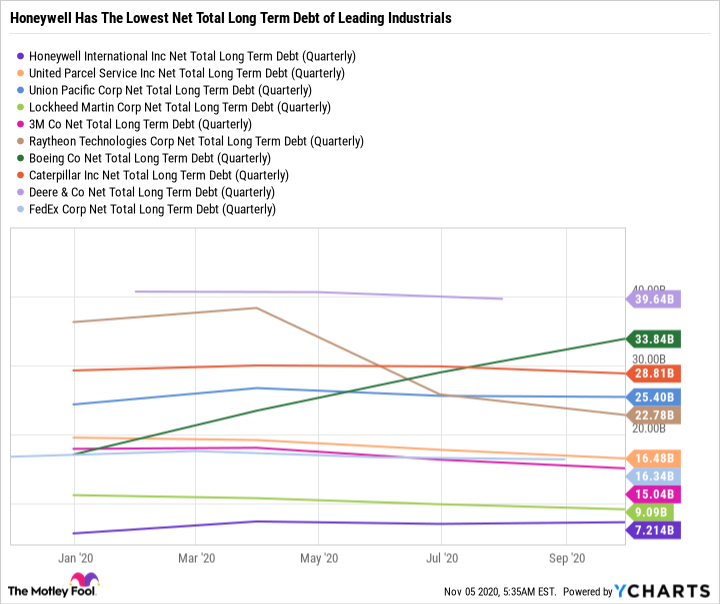 Honeywell's cash position and low debt have given it a considerable cushion, allowing the company to pay its dividend with relative ease and repurchase around $100 million in stock during the third quarter. In its second-quarter earnings call, Honeywell CFO Greg Lewis noted that the company didn't expect to buy back stock for the remainder of the year, but was "open to deploying capital to share repurchases and M&A investments in the second half of the year if attractive opportunities become available." That opportunity came and Honeywell was able to buy shares at a significantly lower price than they are today.

Honeywell's dividend and balance sheet may be sound reasons to buy the stock, but what about its valuation? 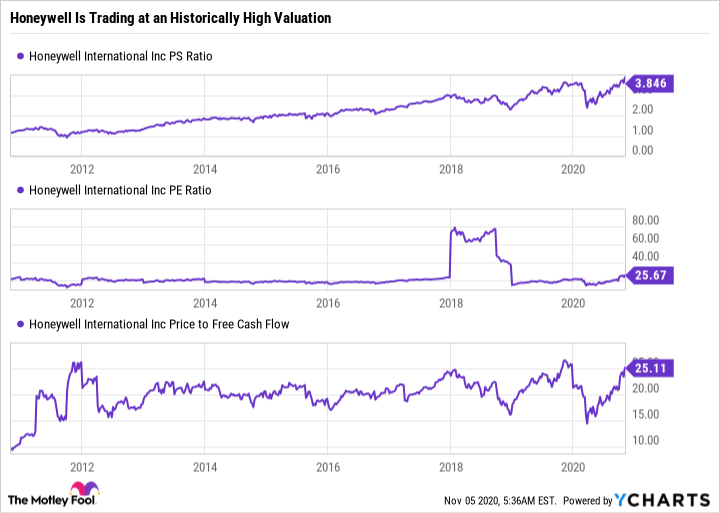 Shares of Honeywell are now trading at their highest price-to-sales (P/S) ratio in 10 years, and on the high end of historic price-to-FCF. If the company earns the $7 to $7.05 in 2020 as expected, that would give it a price-to-earnings (P/E) ratio of around 25.6 at its current price of $180 per share.

Given Honeywell's weak performance in the second and third quarters, it's natural to be wary about its high valuation.

Honeywell is a great long-term buy. The company has proven that its high cash position and ability to put up decent results during a challenging market gives it the rare virtue of flexibility to buy back stock and keep its debt position low. The company's balance sheet leads its peers, and financial health is arguably more important than operational strength right now.

Given Honeywell's high valuation, there's no rush to pile into the stock. Investors are likely to get plenty of opportunities to pick up a few shares, knowing that when they do they are buying a premium industrial stock with an impressive track record.