Biotech heavyweight Biogen (NASDAQ:BIIB) saw its shares sink by as much as 32% in pre-market trading Monday. The biotech's stock is under serious pressure today following a negative advisory committee vote for its experimental Alzheimer's disease drug aducanumab last Friday.

Despite what appeared to be an overall favorable view of the drug in the Food and Drug Administration's briefing documents released last week, the outside panel of experts overwhelmingly voted "no" on the key question of the drug's effectiveness. Multiple Wall Street analysts, in turn, significantly lowered their price targets on Biogen's stock over the weekend. 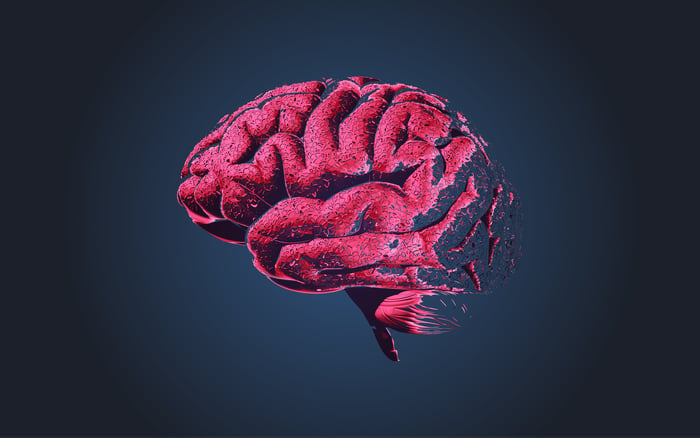 Biogen's braintrust, for reasons that aren't altogether clear, apparently had high hopes for aducanumab ahead of this advisory committee meeting. Although the drug was once thought to have the potential to generate over $20 billion a year in sales, the reality is that it didn't perform particularly well in its late-stage clinical program.

As a result, almost no one outside of the company thought that an approval was a real possibility. Yet Biogen's management still decided to forgo a true bolt-on acquisition leading into this all-important regulatory decision. The biotech's top line could thus fall by a hefty 15% next year if aducanumab is indeed rejected by the FDA.

The FDA could still approve aducanumab. However, the agency's credibility would likely take a big hit if it did so. Biogen, in turn, now seems destined to be a player on the merger and acquisition scene early in 2021. The good news is that there is a surfeit of takeover targets that would dovetail nicely with the biotech's core area of expertise.