Shares of Workhorse Group (NASDAQ:WKHS) fell by a whopping 39.2% in October, according to data provided by S&P Global Market Intelligence. The price of the electric delivery and utility vehicle maker's stock is up modestly so far in November, but the quarterly earnings report it released early on Monday didn't help.

The only significant news about the company in October was its announcement of a $200 million financing deal with Antara Capital as the lead investor. Funds are for 4% convertible notes, which would convert to stock at $35.29 per share. This could potentially dilute Workhorse's shareholders down the road, but it's also funding the company will require in order to ramp up production capacity. 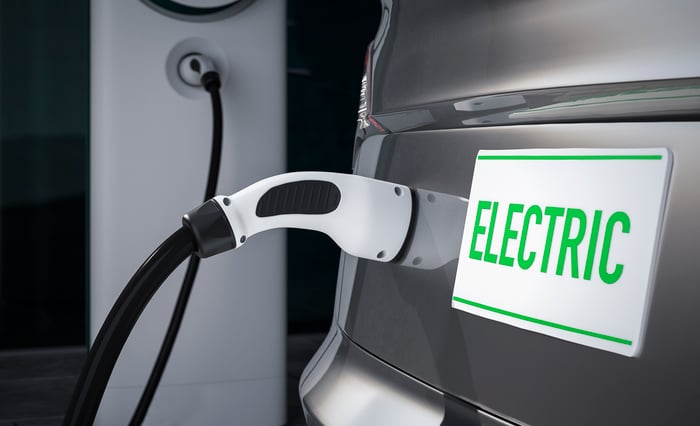 Not surprisingly, third-quarter earnings were underwhelming. Revenue was under $1 million, and Workhorse lost $84.1 million on the bottom line due to delays in getting electric truck production up and running.

Workhorse has been a highly speculative automotive stock all year, and this kind of drop can happen quickly to such companies when they fail to meet the market's lofty expectations. But for the long term, I see management's decision to strike while the stock was hot and shore up the balance sheet as a positive. Given just how uncertain the future of this company is, I'm going to stay out of the stock. And I won't be surprised if the share price moves sharply higher or lower in the near future based on where the market's mood about electric vehicles is swinging.