Investors in cosmetics-maker Revlon (NYSE:REV) had a very good day Tuesday. As trading wore down for the day, Revlon stock closed up 47.6% on news that Revlon may be about to cut its debt load substantially.

By the way, Revlon has a substantial debt load. Against a market capitalization of just $318 million before today's run-up, Revlon has stacked up $3.4 billion worth of debt (net of cash, according to data from S&P Global Market Intelligence).

To try to whittle that down a bit, Revlon has been negotiating with its creditors to exchange some $342.8 million worth of "5.75% Senior Notes due 2021" for either cash (buying back debt at $0.32 on the dollar) or a mix of cash and new debt, with this option valued at $0.50 on the dollar.

Bondholders were supposed to decide by midnight tonight whether to accept the deal, and which variant of cash and/or debt they preferred to accept. But as the New York Post reports, Revlon is now considering extending the deadline by a further "day or two." 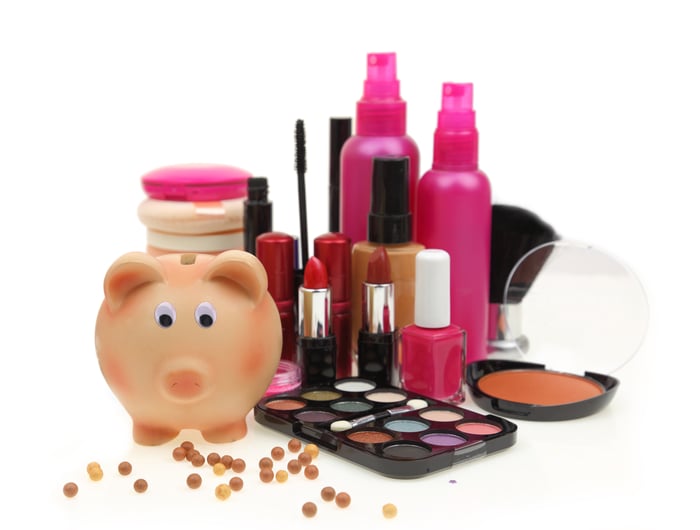 Failure to strike a deal before Revlon's debt comes due Nov. 16 could force the company into bankruptcy court proceedings, and its stock could become worthless. Conversely, the more time Revlon gives its creditors to hash out a deal, the greater the chance a deal will be struck.

With the latter chance improving today, investors are betting that Revlon is now worth more than it was worth on Monday -- and maybe it is. Still, after five straight years of losing money, I'd caution:

It's still not worth very much.