Messenger RNA vaccines such as Moderna's and the candidate from the partnership of Pfizer and BioNTech require cold temperatures during long-term storage, shipping, and at administration sites. But Moderna's latest update extends an advantage over Pfizer's vaccine that could make mRNA-1273 more accessible at a larger number of administration sites. 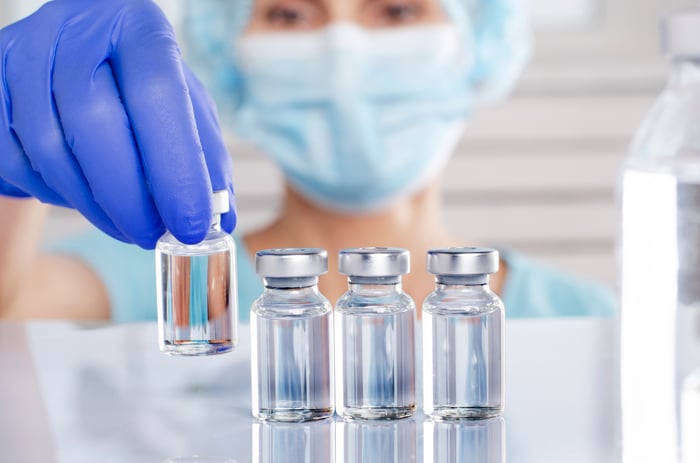 According to the latest information from Pfizer and BioNTech, the vaccine candidate from their collaboration requires long-term storage in ultra-low-temperature freezers at minus 70 degrees, shipment in dry-ice thermal shippers for a maximum of 15 days, and refrigerator storage for a maximum of five days. Moderna's vaccine can be shipped and stored at standard freezer temperatures for up to six months, so its entire distribution chain requires only standard pharmaceutical refrigerators and freezers.

Pfizer is working to put in place the "cold chain" for distribution of its vaccine and may yet update its requirements. But at the moment, it appears Moderna, which also released encouraging efficacy data today, has an advantage in being able to distribute its vaccine without the need for special equipment.