The media company showed just $274,000 in revenue for the period, a more than 90% decline in revenue compared to the year-ago period. Last year it delivered the second season of the animated kids show Llama Llama 2 to Netflix (NASDAQ:NFLX), but had no corresponding deals this time around. 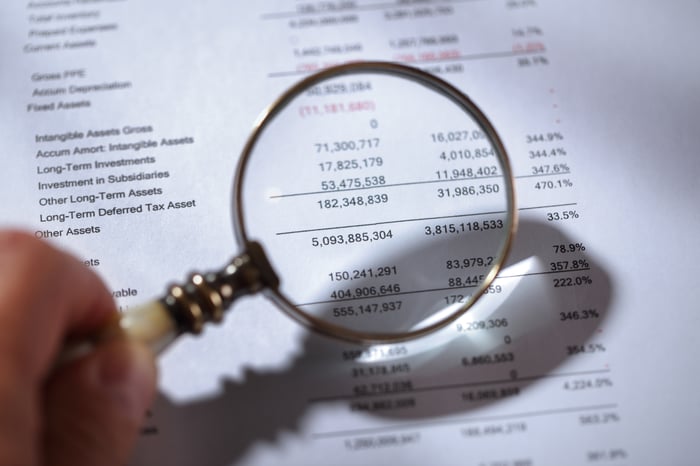 What it did have was enormous amounts of stock dilution, as shares outstanding ballooned from 11.2 million to almost 219 million. Its net loss narrowed slightly from the year-ago period as it significantly cut operating costs, but its loss of $0.01 per share was dramatically smaller because it was masked by the dilution. Last year its results also looked worse because of a beneficial conversion feature on preferred stock.

In addition to reporting earnings yesterday, Genius Brands also said it had acquired public relations outfit ChizComm and released a letter from CEO Andrew Heyward in which he said the company was working with Disney's (NYSE:DIS) Marvel Studios "on an important Stan Lee initiative" that it would announce soon.

Genius Brands is known for its often breathless pronouncements, and though it does have rights to create the Stan Lee Universe, it's with the artist's unknown characters developed after his deal with Marvel.