Virgin Galactic (NYSE:SPCE) stock took a tumble earlier this week after the company tweeted its disappointment: A key space test flight that investors had hoped might take off as early as tomorrow has now been delayed indefinitely.

This unexpected news -- necessitated by Virgin's need to abide by government efforts to contain the spread of coronavirus in New Mexico -- sliced 6% off of Virgin's stock price Monday. But as early as yesterday, the stock started to recover, gaining back a couple of percentage points. Today, the recovery is continuing, and as of 12:25 p.m. EST, Virgin Galactic shares are up another 7%. 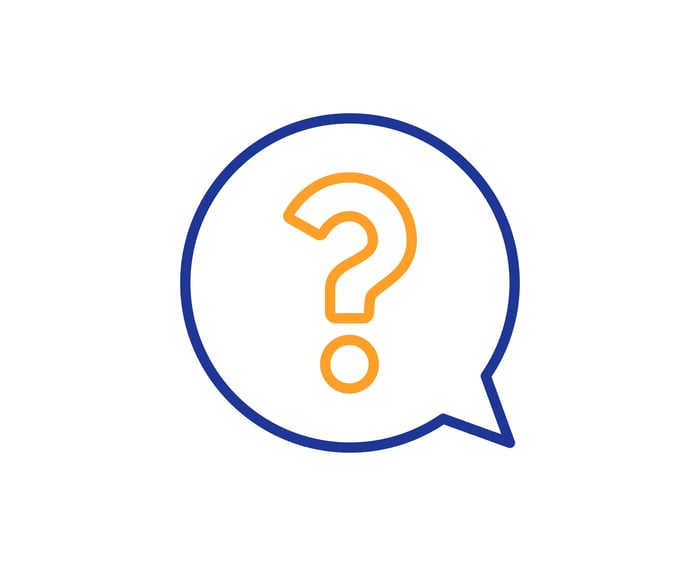 Why are Virgin shares flying higher? Your guess is as good as anybody else's. There's been no positive news to offset the disheartening delay announced Monday. No analysts have voiced support for the stock today. The stock is simply up for ... no good reason.

And I think that's a mistake. Regardless of the fact that Monday's test flight delay was not due to any fault of Virgin Galactic, the fact remains: This company needs to generate revenue to offset its expenses, or it's going to keep losing money and burning cash.

In order to generate this revenue, it must begin flying commercial passengers and selling tickets. But before it can do that, it must complete its test flight schedule -- and now, we have no idea when that might happen.

Given all of this, it makes no sense at all for Virgin Galactic stock to be selling for nearly $23 a share -- and selling for more than it cost before announcing its indefinite flight delay Monday. COVID-19 incidence rates in New Mexico right now are rising, not falling, and until that changes, it seems unlikely that the coronavirus restrictions announced over the weekend will be reversed. Even if the fault is not Virgin Galactic's, that news alone makes this stock more of a sell than a buy.