These three stocks have massive potential.

All three companies are seeing ongoing investor interest from being in the EV sector. There is also some recent company-specific news. Li Auto reported quarterly earnings on Nov. 13, and deliveries of its Li One SUV are growing exponentially. The company aims for a somewhat unique segment of the Chinese EV auto market. 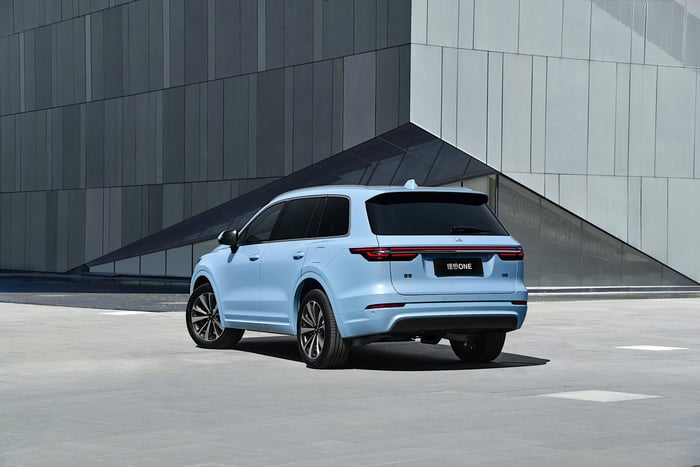 Its One is an electric vehicle that attempts to get owners further between battery charging stations. It markets its vehicle as an "extended-range" EV, as it has the ability to recharge its batteries from a small gasoline engine. With China's vast geography, this opens the market to consumers that don't have access to a dense network of charging stations.

The challenge of charging station networks is why Blink Charging is gaining so much investor attention. It manufactures, owns, and operates a network of charging stations in the U.S. The market for EV charging infrastructure could be enormous as consumer demand for EVs grows. In its recently released third-quarter earnings report, Blink said its product sales grew 74% versus the prior-year quarter. 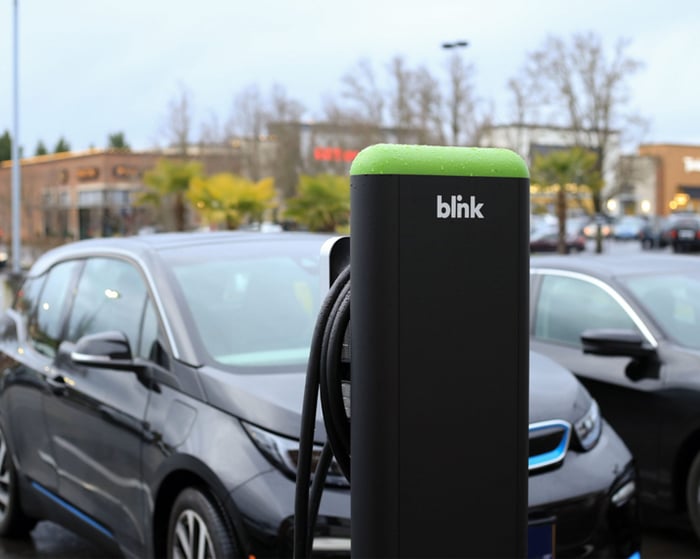 Shares of Kandi dropped almost 20% on Friday after it announced its second stock offering in less than a month. Today, investors were piling back in. The Chinese company is aiming to move into the U.S. market after establishing its Kandi America subsidiary in Texas. Shares had jumped last week after Texas announced its cars would qualify for a state tax rebate -- for the first 2,000 applicants -- for buyers of renewable-energy-powered autos.

Taking advantage of a run in the stock to raise capital is a smart move for a growing company like Kandi. Whether it's beneficial for shareholders will depend on how management invests in the business, and whether the strategy pans out.

Each of these companies is still squarely in the growth stage. Kandi and Blink are relatively small, with valuations of about $1 billion. Li Auto's market cap has ballooned to $36 billion, yet it is still not profitable. The market for EVs in both China and the U.S. could be massive, but don't expect these stocks to just keep rising. Their businesses will take some time to grow.

Why Blink Charging Stock Fell 16.1% in July but Could Soar in August

How to Invest in the Electric Vehicle Market

Thinking About Buying Blink Charging Stock? Here's Why You Might Want to Avoid It