Forget tech. This company is old-school.

Most people think of big-name tech giants when they look at the Nasdaq Composite ( ^IXIC ). That makes sense, because it's been high-performing companies in the technology sector that have contributed so much of the Nasdaq's performance, throughout the index's history and particularly in 2020.

Yet the Nasdaq has more than just technology stocks, and sometimes, it's companies outside the tech sector that end up making the biggest contributions. That was the case today, as discount retailer Dollar Tree ( DLTR 1.04% ) wowed Nasdaq investors by posting gains of more than 10%. That led the high-profile stocks in the Nasdaq-100 Index, but it also gave some insight into how investors feel about the current state of the U.S. economy. 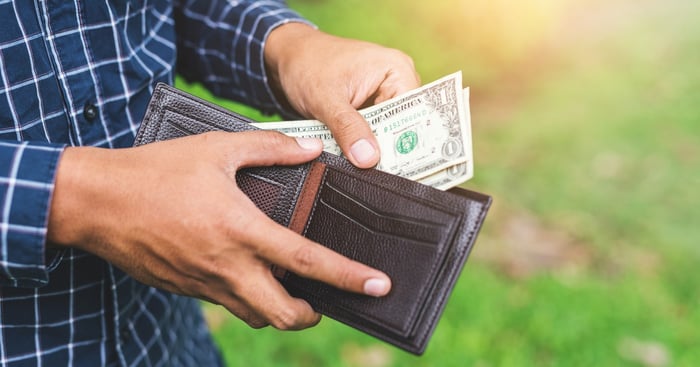 The Dow Slumbers as Big Tobacco Holds the S&P Back