Please ensure Javascript is enabled for purposes of website accessibility
Free Article Join Over 1 Million Premium Members And Get More In-Depth Stock Guidance and Research
By Howard Smith - Nov 24, 2020 at 11:07AM

The Canadian pot company's stock is getting another election boost.

And the election is still moving shares today. News that the Trump administration has officially cleared the way for a transition to the Biden presidency gives investors in marijuana companies more optimism for the industry. 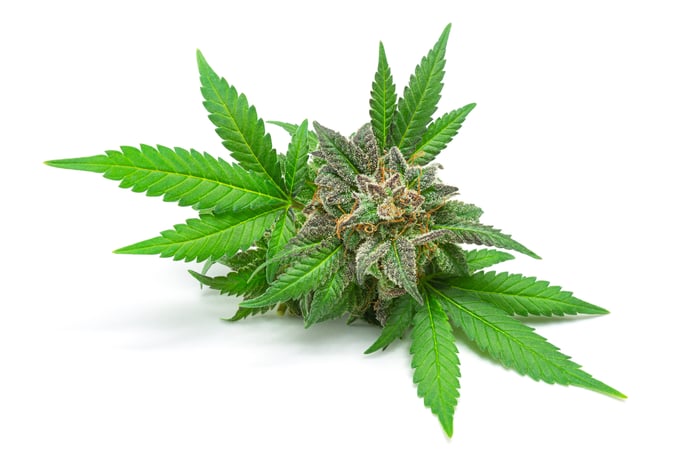 Aurora shares more than doubled in just the election week alone. Part of the rise was also a belief that a Biden administration would be friendlier toward federally legalizing weed. That's not something investors can count on, though.

Aurora has spent much of this year restructuring its business and raising capital as its losses mount. The changes included cutting jobs, closing operations to consolidate production, and selling additional stock to raise money.

In its recently reported fiscal 2021 first quarter, Aurora said it had revenue of about $52 million. This was a drop from the prior-year period, which isn't something investors in a growth industry want to see.

The potentially good news for investors is the company is targeting to reach positive adjusted earnings before interest, taxes, depreciation, and amortization (EBITDA) in its next quarter. That's where investors should be focused in the near term.