Take-Two's stock rose more than 40% this year, as shares of Activision Blizzard (NASDAQ:ATVI) and Electronic Arts (NASDAQ:EA) rose roughly 30% and 10%, respectively. Let's see why Take-Two outperformed its larger peers, and whether or not that trend will continue.

Take-Two owns 2K and Rockstar Games. 2K churns out its NBA 2K and WWE 2K games on an annual basis, and updates other ongoing series -- including Borderlands, Mafia, XCOM, and Civilization -- less frequently. Rockstar Games, which is best known for Grand Theft Auto and Red Dead Redemption, only updates its top franchises every few years. 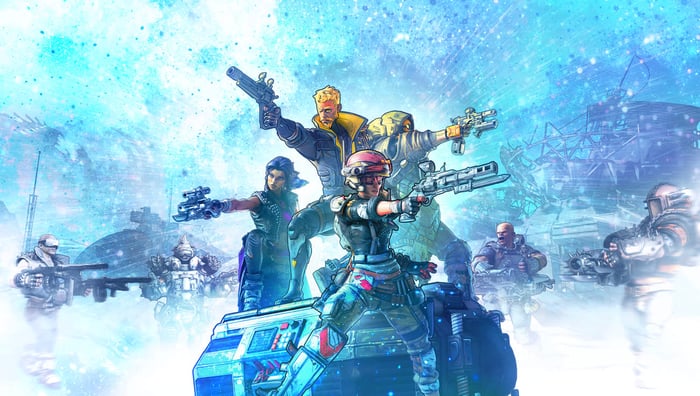 It also owns two mobile publishers: Social Point, which it acquired in 2017, and PlayDots, which it bought this September. It also recently proposed to acquire racing game maker Codemasters to complement 2K Sports.

Take-Two doesn't usually disclose its publishers' revenues separately. It only reports its total product revenue, which comes from a direct sale of a game, and its "service and other" revenue, which is generated from virtual currency, in-game purchases, add-on content, and other related services.

In fiscal 2020, which ended on March 31, 40% of Take-Two's revenue came from product sales, while the remaining 60% came from its "services and other" segment -- which highlights its growing need to constantly monetize games with in-game transactions after they've been sold.

How fast is Take-Two growing?

Several of those games weren't launched last year, but online play extended their longevity. GTA V, for example, was launched back in 2013, but it continues to thrive today with GTA Online. It's using the same strategy with Red Dead Redemption and its online extension Red Dead Online. 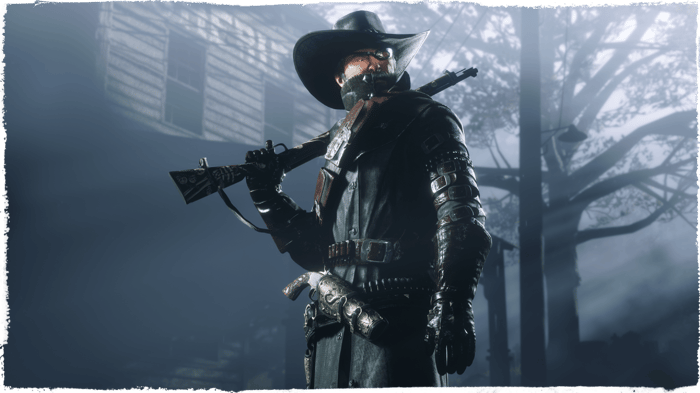 That growing dependence on higher-margin recurring and digital revenue boosted Take-Two's margins, and its net income rose 21% to $404 million for the full year.

Those big gains were sparked by the pandemic, which accelerated the shift toward online gaming and digital downloads. As a result, Take-Two's net income surged 59% year over year to $188 million in the first half of the year, and investors flocked to the stock.

Can Take-Two maintain that momentum?

That pandemic-driven growth was impressive, but Take-Two expects a deceleration in the second half of 2021 as it generates lower digital sales from Red Dead Redemption 2 on PC and Outer Worlds. The introduction of new COVID-19 vaccines over the next few months could exacerbate that pressure as more people leave their homes.

That's why Take-Two expects its revenue to stay nearly flat for the year (at the midpoint) and for its net income to dip 4%. However, it still expects its net bookings to accelerate from 2020 and grow 5%-9% -- which indicates that the underlying demand for the company's products and services is still rising.

Next year, analysts expect Take-Two's revenue and earnings to rise 5% and 1%, respectively. Those growth rates are stable, but they seem tepid for a stock that trades at over 40 times forward earnings.

By comparison, Activision and EA are expected to generate stronger revenue and earnings growth but trade at lower valuations. Activision trades at 23 times forward earnings, while EA has a forward P/E ratio of 28.

So is it too late to buy Take-Two?

Take-Two's core business remains stable, but its stock looks overheated, and there aren't enough catalysts to justify that premium. Investors who are interested in the gaming market should consider buying Activision or EA, which own broader and more diverse portfolios of games, instead of Take-Two at its current valuations.