The company made some complicated moves that it believes will resolve a conflict with some of its bondholders.

The backstory here is pretty complicated. The situation playing out on Tuesday actually started in August, when Transocean announced plans to do a debt exchange. The goal was to help solidify the company's finances during a time of material upheaval in the energy industry. To simplify the complex industry dynamics, the economic shutdowns and stay-at-home orders implemented to slow the spread of the coronavirus pushed the energy market into a severe supply/demand imbalance that resulted in depressed energy prices. That, in turn, led exploration and production companies to pull back hard on their spending, which sapped demand for the offerings of energy services companies like Transocean. 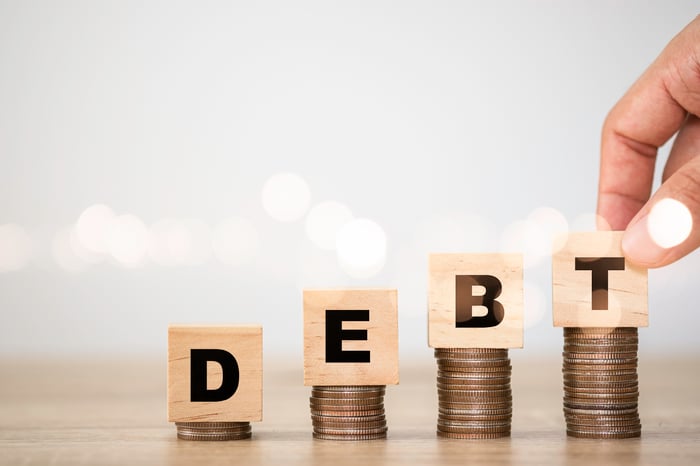 Shortly after Transocean's August announcement, a holder of its bonds said that the moves it intended to make amounted to a default on the terms of the loans. Transocean disagreed, and the two parties went to court over the matter. On Tuesday, Transocean announced a complicated series of transactions regarding various sub-entities of the company that it believes will alleviate the default concerns and still allow it to go through with the debt exchange. The company continues to assert that no default issue existed. Investors were likely pleased by the notion that the default issue may have been put to rest, and bid the stock higher.

Although Transocean has taken actions to resolve the debt default issue, there's still a chance that the complaining bondholders will not be appeased. So it's probably too soon to say this situation is fully resolved. However, the bigger-picture issue here was that Transocean found itself in this predicament at all. The energy industry is in a difficult position today, and the service provider is doing the best it can to muddle through. It hasn't been pretty, as the lawsuit indicates.

The road ahead will remain difficult even if the planned transactions put this particular financial problem in the past, because the energy sector still faces material headwinds. Most investors looking to buy stocks in the space should probably stick to the largest and financially strongest names, like Chevron, and avoid complicated situations and companies experiencing financial constraints.