Robinhood investors are always on the lookout for stock market movers and shakers. The only problem is that, often, these are short-term bets on companies that won't deliver in the long term. But sometimes Robinhood favorites can be the latest attention-getters -- and also be companies with solid future growth prospects.

That's the case for the following three stocks. Amazon (NASDAQ:AMZN), Moderna (NASDAQ:MRNA), and Netflix (NASDAQ:NFLX) are among the Top 100 most popular stocks on Robinhood at the moment. These three companies have performed well during the coronavirus pandemic. But the growth won't stop once the health crisis ends. These companies have what it takes to keep revenue climbing. Let's take a look at each one. 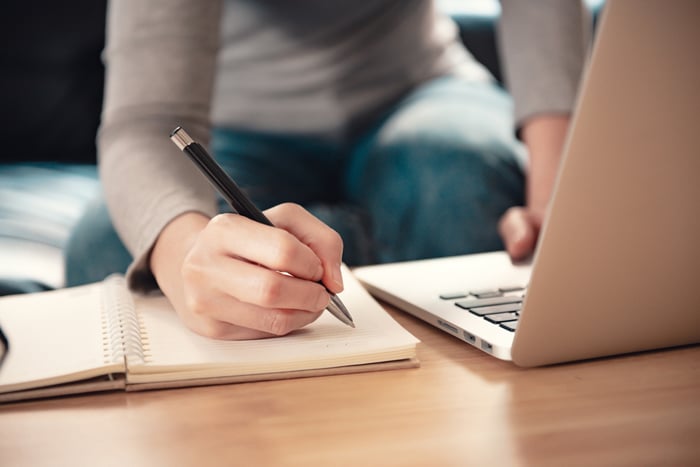 Stay-at-home orders during the worst of the pandemic and ongoing social distancing have meant more business for the online retail giant. In the third quarter, for example, overall sales rose 37% to about $96 billion. And net income tripled to $6.3 billion year over year. That's after net income doubled in the previous quarter.

Amazon hasn't reported recent Prime membership numbers, but it's likely more people have subscribed to the service during the pandemic. Will Amazon keep those gains beyond the crisis? And the general gains in revenue as well? There's reason for optimism. Amazon revenue has been climbing for well over a decade. So, the growth trend was in place prior to the pandemic. And the outlook for e-commerce is favorable. Retail e-commerce sales globally are expected to rise 85% to $6.5 trillion from 2019 to 2022, Statista data show.

Amazon shares aren't cheap. But they are a better value now than they were a few months ago. Today, the stock is trading at 94 times earnings, down from more than 135 times earnings in September. 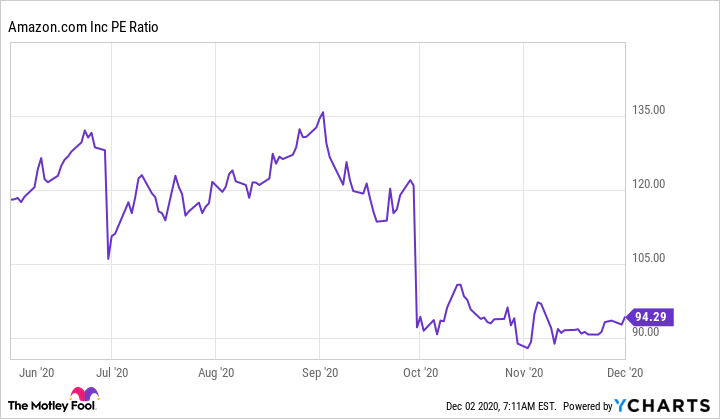 Moderna shares have advanced 620% so far this year. For that reason, you might be a little worried about picking them up at these levels. Investors have been betting on the biotech company's development of one of the world's first coronavirus vaccines.

Moderna recently reached a major milestone. The company requested Emergency Use Authorization for its vaccine candidate. It's impossible to predict the U.S. Food and Drug Administration (FDA)'s decision. But Moderna's efficacy of more than 94% surpasses the 50% bar set by the FDA, and safety data were positive. So, the company has a strong case.

If the FDA authorizes the vaccine candidate, this could be big for Moderna. The vaccine would be its first commercialized product, probably producing revenue as soon as the first quarter. Though the shares have skyrocketed this year, an authorization -- and possible full approval down the road -- could support further gains. Still, considering that Moderna's revenue prospects are riding on the FDA's decision, this stock is for aggressive investors only.

Netflix is another stock that has performed well this year. The leader in streaming entertainment benefited from the fact that many people worldwide have been staying home during the pandemic. Paid net subscription additions in the first nine months of the year totaled more than 28 million. That's compared to about 27 million in all of 2019.

But as even Netflix itself predicted, this surge in subscriptions will result in fewer adds in the current quarter and even into the first half of 2021. Those who might have signed up at those times actually subscribed earlier -- when sitting at home during the pandemic. As a result, I don't expect Netflix shares to replicate this year's 55% gain right away.

For the long-term investor, though, Netflix makes a great buy. Here's why: Streaming services are emerging as the entertainment choice of the future. A study published in Variety in May showed that 70% of people preferred watching a new release at home rather than in a theater. And here's a good sign from Netflix: The company said its retention rate was "healthy" into the third quarter and member engagement was up year over year. This was as most areas lifted stay-at-home orders and people returned to work.

Robinhood investors may reap rewards from these three stocks in the near term. But if you buy them in December and stick with them for years instead of weeks, you're likely to gain much more.