Shares of Sonos (NASDAQ:SONO) rose 52.3% in November, according to data from S&P Global Market Intelligence. The stock benefited from momentum for the broader market and soared after the speaker company delivered better-than-expected fourth-quarter results. 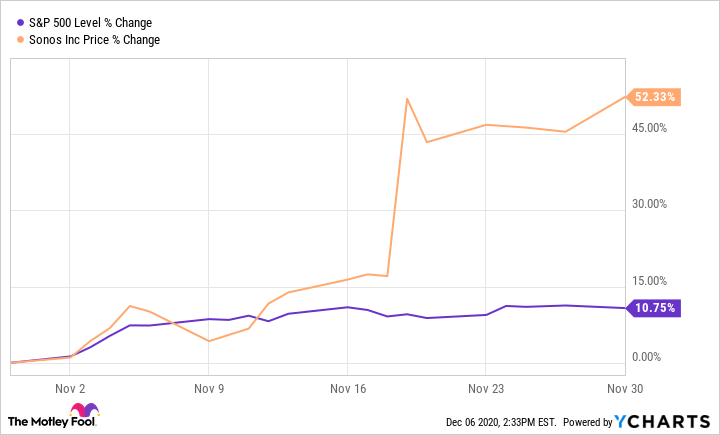 Sonos published its Q4 report on Nov. 18, delivering sales and earnings for the period that came in ahead of the market's targets. The business posted non-GAAP (adjusted) earnings per share of $0.33 on revenue of $339.84 million, while the average analyst target had called for per-share earnings of $0.18 on sales of $298.64 million. 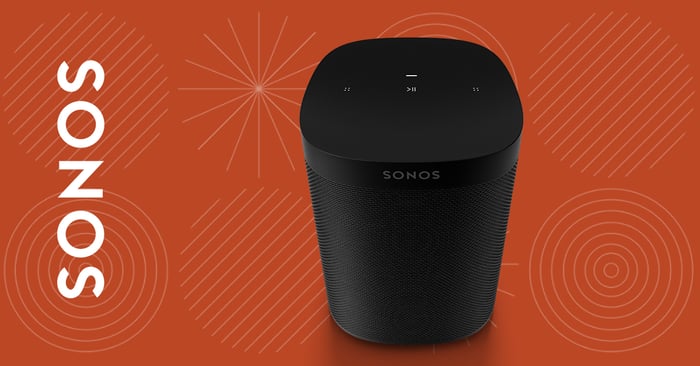 Sonos's Q4 report was strong across the board. Sales for the period climbed 16% year over year, driven in large part by a 67% increase in direct-to-consumer sales compared to the prior-year period. Adjusted net income came in at $40.7 million, swinging from a loss of $16.6 million in the prior-year period, and the company's gross margin increased 530 basis points to hit 47.5%.

Sonos paired the Q4 report with an announcement that it completed its authorized $50 million share buyback and received authorization for another $50 million stock buyback program. The company also issued guidance that topped the average analyst targets.

Sonos stock has dipped a bit in December's trading. The stock is down roughly 1% in the month so far. 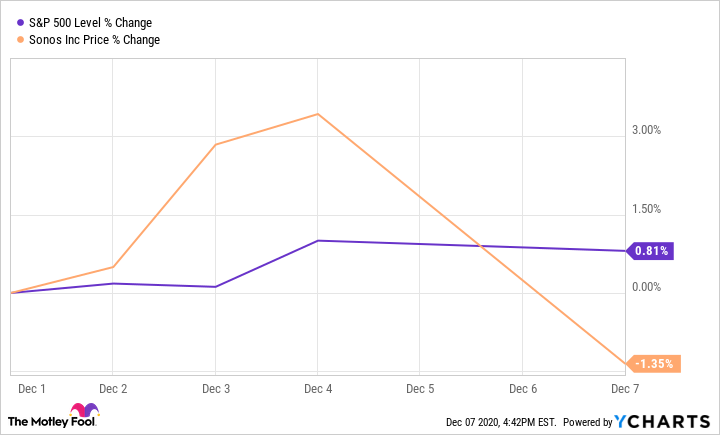 Sonos is guiding for annual sales in the current fiscal year to come in between $1.44 billion and $1.5 billion. Prior to the company's Q4 report, the average analyst target had called for sales of $1.38 billion this year. Sonos will still have to fend off competitors and show that its products can withstand commodification pressures over the long term, but recent performance (and direct-to-consumer sales in particular) are pointing to the brand and business having staying power.

Sonos has a market capitalization of roughly $2.5 billion and trades at 20 times this year's expected earnings.