Designer Brands (NYSE:DBI) is mostly a casual and dress shoe retailer, but it read the pandemic-led trend toward in-home fitness and leaned into it in the third quarter by adding more athletic shoe styles to its stores.

Although its third-quarter earnings report was still ugly, the change helped minimize the blow and allowed it to see a significant increase in penetration in the athletic footwear segment. 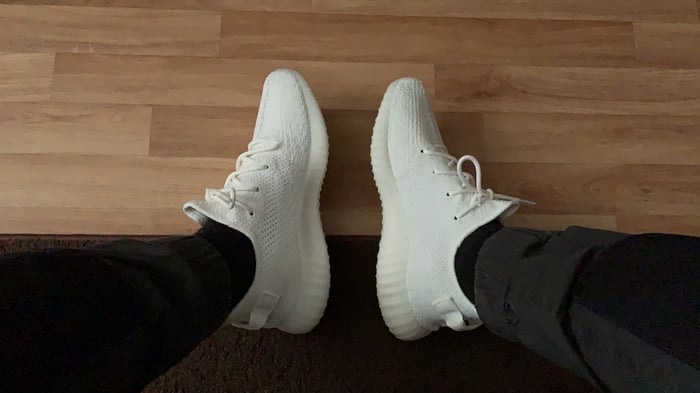 Designer Brands said sales tumbled 30% year over year to $652.9 million, as comparable store sales plunged by a like percentage, leading to an adjusted net loss of $19 million, or $0.26 per share. Last year it posted an adjusted profit of $0.67 per share.

Even so, it was a better overall performance sequentially, and comparable sales at its DSW stores for athletic footwear rose 5% from last year. Designer Brands also said athletic penetration in the third quarter in its U.S. retail business increased to 26% from 17% last year.

The coronavirus pandemic has led to a boom in home fitness equipment and outdoor activities as consumers sought out healthier lifestyles. Designer Brands read those trends early on and beefed up its business in athletic and athleisure products. Last quarter the footwear specialist noted its athleisure assortment represented 50% of its sales compared to 35% in the year ago period, and that seems to be continuing.

The overall poor performance is a result of customers not yet understanding the change Designer Brands is effecting. As CEO Roger Rawlins noted in the earnings release, "Fundamentally, our customers know Designer Brands as a dress and seasonal house."

It has a lot of work to do to change that view, but it appears it may be gaining some traction.