The company is asking all state governors to move its riders up in the vaccine line and will make a similar request of President-elect Joe Biden.

Doctors, nurses, caregivers... and rideshare drivers? Uber Technologies ( UBER -4.17% ) considers the latter to be essential workers during the coronavirus pandemic, as it has made a series of formal requests for them to receive early access to coronavirus vaccines.

Reuters reported that the company, a leader in the rideshare industry, sent these requests Thursday by letter to the governor of every U.S. state. Uber also plans to send a similar missive to President-elect Joe Biden. The news agency said it had seen one of the letters, which was addressed by the company's CEO Dara Khosrowshahi to Florida governor Ron DeSantis. 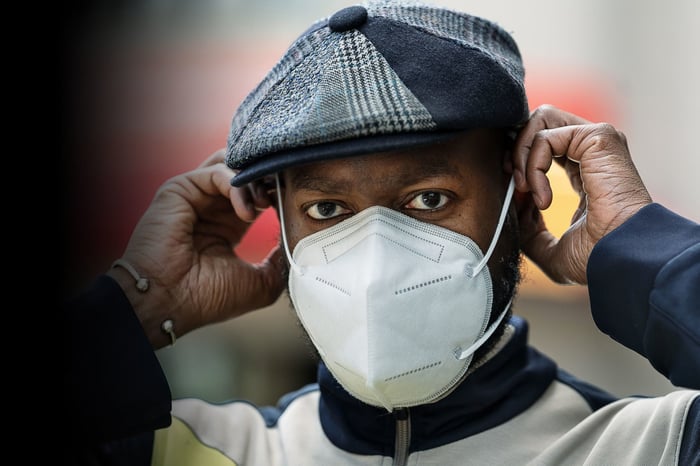 Referring to the beginning of the spread of the outbreak in the U.S., Khosrowshahi wrote that: "Over the last nine months, these workers have been a lifeline to their communities. They have transported healthcare workers to hospitals, delivered food to people socially distancing at home, and helped local restaurants stay in business."

While its ridership has declined during the pandemic since more people are staying put, many Uber drivers have nevertheless remained busy. According to the company, in the U.S., the number of drivers who have made at least three trips since the start of the pandemic in this country was more than 1.5 million. Roughly 236,000 of those individuals are based in Florida.

Like other rides-hailing operators, Uber has a set of guidelines for its drivers to keep themselves and their passengers safe and healthy. The company recommends frequent hand washing, in addition to vehicle cleaning and disinfecting, among other things. Uber has also instituted a "no mask, no ride" requirement for both its drivers and its riders to wear face coverings during their journeys.