The news of special purpose acquisition companies (SPACs) bringing electric-vehicle (EV) companies public continued today, after a new one was announced, another set its stockholder vote date, and a third had its lofty share price questioned.

RMG Acquisition previously announced its plan to bring electric-battery technology company Romeo Power public, saying last night that the shareholder vote for the merger has been scheduled for Dec. 28. 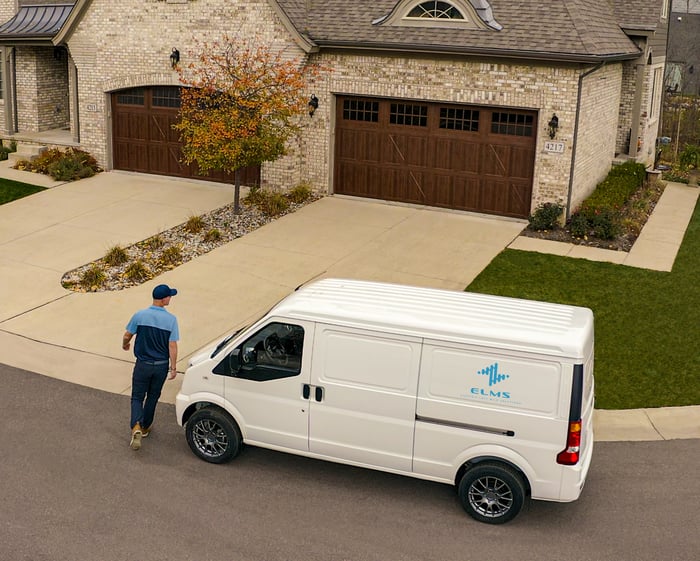 There wasn't any news from CIIG Merger today, but shares of the SPAC have risen 180% in the last month after it announced its plans to merge with Arrival, a U.K.-based maker of electric buses and vans. Those gains haven't gone unnoticed, and CNBC's Jim Cramer told his Mad Money viewers last night to take profits.

The publicly traded EV company field is getting more and more crowded, and investors will have to decide if each company's focus may have an advantage. Arrival, for example, plans to make buses and vans geared toward commercial and municipal users. It also touts its microfactory approach, where smaller, lower-cost factories will be built close to the end users. The decentralized manufacturing approach will allow it to be more flexible as the factories, which will cost about $50 million, can be built in as little as six months and can even utilize existing warehouse or commercial spaces. 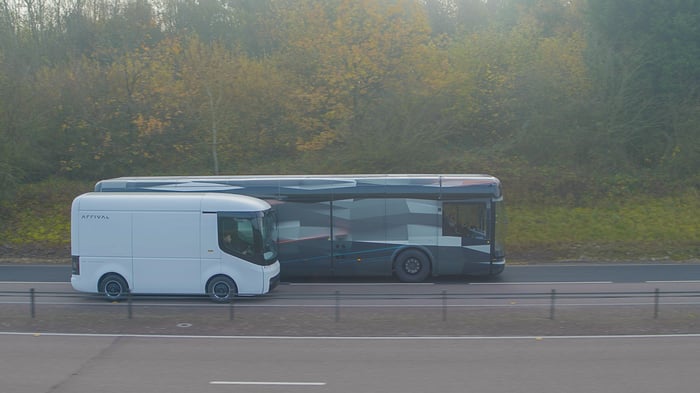 Electric Last Mile is focusing on electric Class 1 commercial vehicles for shorter-distance, urban use. The company says it will be the first to concentrate on the lower-end delivery vehicle category. It has 30,000 preordered vehicles, representing over $1 billion of potential revenue.

Romeo Power is also among growing competition for EV battery technologies. With the fields gaining participants in the public markets, investors will have to dig deeper into these businesses to differentiate the best investments. The ultimate winners will depend on the individual markets, product quality, technology advantages, and customer acceptance. It will take time to sort out the players, and investors should be cautious about just putting money into the newest entrants.