Shares of AMC Entertainment (NYSE:AMC) dropped as much as 5% today after the company again warned of a liquidity crunch as it seeks more capital. The movie theater chain is looking to raise $750 million to stave off bankruptcy.

AMC has entered into an agreement with Mudrick Capital Management to issue $100 million in fresh notes that will come due in 2026. AMC is paying a hefty interest rate of 15% to 17%, depending on certain factors, to reflect the higher risk associated with the paper. Additionally, Mudrick will receive 8.2 million shares as compensation for making the commitment. Mudrick, which specializes in distressed credit investing, has also agreed to exchange $100 million of existing notes it already holds for 13.7 million in shares. 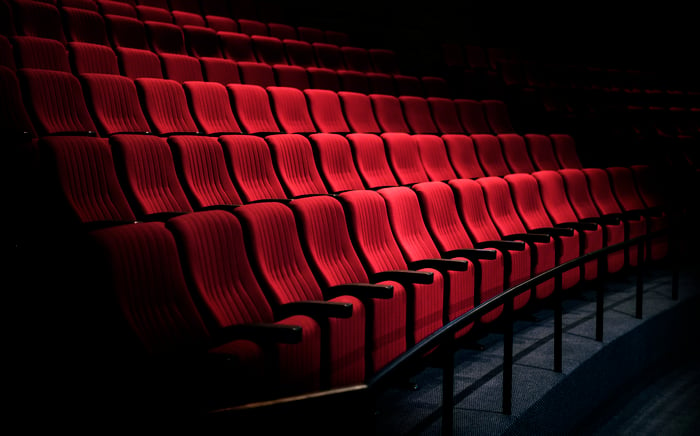 At the end of November, AMC was operating 404 of its 594 U.S. locations with limited capacity and hours. During the first two months of the fourth quarter, attendance has plummeted 92% compared to last year as cases spike around the U.S. and local governments in certain markets have reinstituted closures.

The company also pointed specifically to AT&T's recent decision to release its 2021 Warner Bros. movie lineup on HBO Max simultaneously alongside theatrical debuts. In a regulatory filing, AMC wrote: "These challenges [related to the pandemic] have been exacerbated by the announcement by Warner Bros. that its entire studio film slate for 2021 will move to simultaneous release, which may result in other studios adopting a similar strategy."

AMC estimates that it will need $750 million in additional liquidity to "remain viable through 2021" and says there is "substantial doubt" around the company's ability to continue as a going concern.