Surprising news dropped in early December when Activision Blizzard (NASDAQ:ATVI) announced a lawsuit against Netflix (NASDAQ:NFLX) for allegedly poaching its chief financial officer. The suit claims that Netflix intentionally breached Spencer Neumann's contract by hiring him in January of 2019, a violation of California law. Here is what investors need to know about the situation.

Activision is accusing Netflix of violating California labor laws by hiring Neumann before his contract ended with Activision in 2020. The lawsuit states that Netflix "knowingly induced" the CFO to breach his contract, which it claims intentionally violated the California Labor Code.

At first glance, this seems like Activision is just upset about losing one of its top executives to a competitor. Doesn't this happen all the time in the corporate world? Sure, but in this case, Activision may have a point. 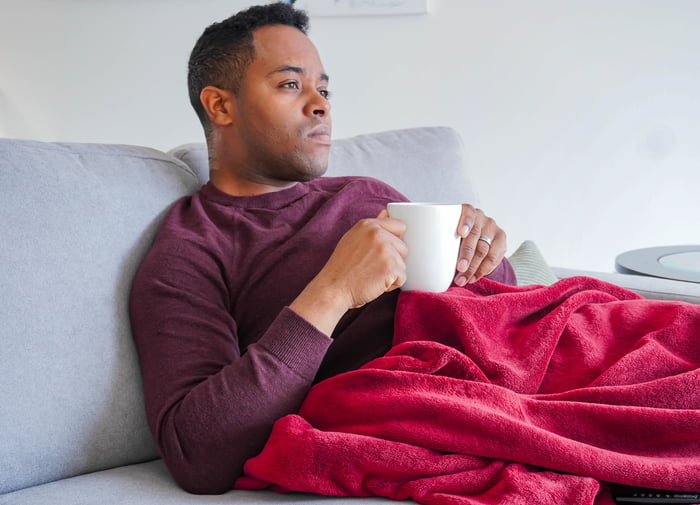 When you look deeper into the legal filings, you see that Activision is alleging that Netflix "induced" Neumann to switch teams while the two companies were in negotiations for a content deal using Activision's IP. To make matters worse, one of the negotiators was Neumann himself. Even if these allegations don't hold up in court, it looks like Netflix has damaged its relationship with Activision, meaning a Call of Duty TV show will not be coming to the platform anytime soon.

This isn't the first time Netflix has been accused of crossing the line. In 2016, a Los Angeles court barred Netflix from trying to illegally poach Fox TV studio executives by promising to double their salary and cover any legal expenses incurred for breaching their contracts. This prevented 14 executives from joining the company and establishes a track record of Netflix skirting the rules when it suits management.

Should Netflix shareholders be concerned?

Even if Activision wins this lawsuit, forcing Netflix to pay millions of dollars for the damages it caused for hiring its CFO, owners of Netflix stock should not be concerned. Netflix generated $6 billion in revenue last quarter and had $8.4 billion in cash on its balance sheet, so a $50 million or even $100 million lawsuit will not crush the business.

On the other hand, one thing investors may need to worry about is the severed relationship between the two companies. Activision Blizzard owns some of the most valuable gaming franchises in the world (Call of Duty, World of Warcraft, and Overwatch, just to name a few) that could have been made into blockbuster action or fantasy content for Netflix. Now, these could end up on another streaming platform like Disney-owned Hulu, AT&T-owned HBO Max, or Amazon Prime, if they get made at all. Was getting Spencer Neumann worth making an enemy of the largest gaming studio in the United States?

Netflix has still been able to release strong action and fantasy content without Activision Blizzard as a partner. The Witcher came out in late 2019 and was licensed from CD Projekt, the studio that built the game the show is based on (the game is based on a series of books by writer Andrzej Sapkowski). It also has had success with movies like Extraction, a Call of Duty-esque action film that got 99 million views four weeks after its release. It shows that while it would have been nice to use Activision's IP for TV shows or movies, Netflix can still make similar content that its subscribers will watch.

Overall, who wins this lawsuit shouldn't concern Netflix shareholders. The company will still have plenty of original content to serve up to its subscribers in the coming years, and it now has the balance sheet to make deals with the top filmmakers in the world. It may make a few enemies in the process as it has with Fox or Activision Blizzard, but that is a risk the company is willing to take as it strives to become the global leader in streaming video.