The stock market pushed higher at midday on Thursday, with the Nasdaq Composite (NASDAQINDEX:^IXIC) moving still further into record territory and leading other major market benchmarks higher. As of 12:15 p.m. EST, the Nasdaq was up about half a percent.

Among the top performers in the Nasdaq-100 Index of top non-financial companies listed on the Nasdaq Stock Market, Roku (NASDAQ:ROKU) was a leader after making a big announcement. However, its gains paled in comparison to those of Marathon Patent Group (NASDAQ:MARA), which has taken a different angle on the cryptocurrency boom than some of the other plays investors have turned to as crypto token prices have risen.

Shares of Roku climbed 4% at midday on Thursday, after having been up as much as 8% and setting new all-time record highs. The streaming TV specialist locked in a deal to bring some more much-coveted video content to its platform. 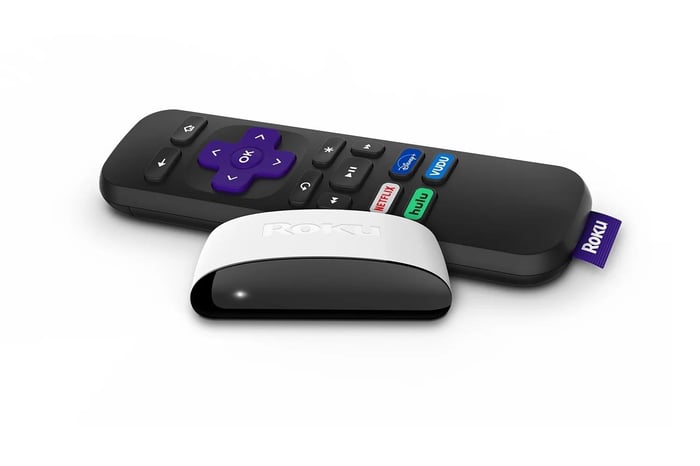 Roku announced late Wednesday that it had reached an agreement with the WarnerMedia division of AT&T (NYSE:T) to bring HBO Max onto the Roku platform. Starting today, the Roku channel store will allow users to download HBO Max and subscribe directly from their Roku devices. Anyone who is already accessing the service via the regular HBO app will get an update automatically to the HBO Max app.

The move brings HBO Max a big growth opportunity, opening up a potential audience of 46 million Roku subscribers. It's uncertain just how many of those viewers will pony up nearly $15 per month to get HBO Max, but the fact that AT&T was willing to get a deal done shows that it at least believes that Roku's a good place to try to grow its premium video service. That's good news for Roku, and it points to similar agreements coming in the future for the streaming TV specialist.

A Marathon play on cryptocurrency

Elsewhere, shares of Marathon Patent Group were higher by 25%. The company's name wouldn't give you a clue, but the company is one of many that has jumped into the cryptocurrency arena and is taking advantage of the price surge there.

Marathon Patent began business in late 2012, and as its name suggests, it started out owning patent and intellectual property assets. However, in late 2017, the company started to move toward getting into the cryptocurrency business, setting up a crypto-mining operation in Quebec by early 2018. Marathon went on to acquire various patents related to blockchain and cryptocurrency transmission as well.

Marathon's entry into the business came just as crypto prices were reaching a peak, and in the aftermath, the company faced numerous challenges, including prospective delisting from the Nasdaq. However, Marathon got through all that, and with crypto token prices soaring once again, investors have higher hopes that the company will be able to take advantage.

Marathon Patent is certainly not the only stock affiliated with cryptocurrencies that's on the rise. If prices stay high enough to cover the expenses of the company's mining operations, then Marathon Patent's financials could look a whole lot better in the near future. That largely depends, though, on the economics of mining and whether the new bull market in crypto has a lot further to run.