Cyberpunk 2077 was one of the most anticipated video game releases of the year, but a massive failure in its rollout led many to feel they were duped by the developer, CD Projekt Red (CDPR).

After apologies from CDPR for its apparent sleight of hand used to sell the game, Sony (NYSE:SONY) is setting up a special refund procedure for sales from its PlayStation store and is pulling the PlayStation 4 version until further notice. 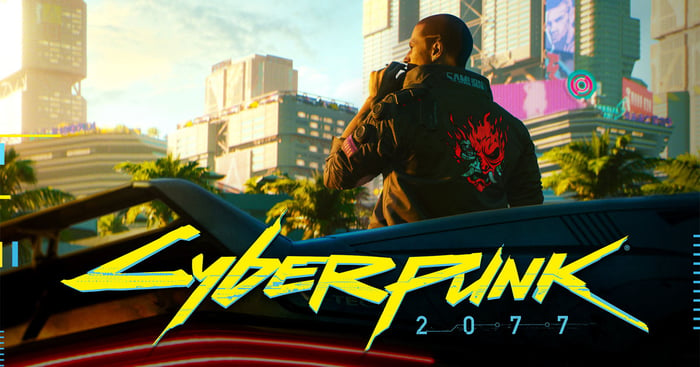 When CDPR released codes to industry media to access the game for review prior to its launch, it only made available codes for the PC version, leading to glowing reviews. But when players downloaded the game to their PS4 or Microsoft (NASDAQ:MSFT) Xbox One consoles, they found Cyberpunk 2077 was virtually unplayable.

Only the PC version of the game worked as advertised, and many felt CDPR withheld the codes for reviewing the game on other platforms because employee bonuses were based on the game's reviews.

CDPR exacerbated the problem when it said anyone who wanted a refund could get one, making it seem the developer had set up a process with Sony and Microsoft to handle them, but that wasn't the case at all.

Sony's refund policy, though, only allowed one if a game had been paid for, but not downloaded, meaning many buyers weren't eligible. The backlash was significant against CDPR, and Sony ended up announcing that anyone who purchased the game through its PlayStation store could get a full refund, and Cyberpunk 2077 was being removed until further notice.

CDPR has also changed its policy so that its developers will be paid their bonus no matter how the game is reviewed, but the video game developer may have irretrievably damaged its reputation.