Shares of Magnite (NASDAQ:MGNI) have skyrocketed today, up by 16% as of 1:10 p.m. EST, after getting a bullish initiation from Wall Street. Susquehanna kicked off coverage of Magnite with a positive (equivalent to buy) rating alongside a price target of $30.

Magnite was created from the merger of Rubicon Project and Telaria, which closed earlier this year and created a leading supply side platform (SSP) for advertisers. Analyst Shyam Patil believes that Magnite is the best independent SSP, especially for connected TV (CTV) platforms. The advertising technology company is a leader in its sector thanks to its independence and scale, while Magnite also has a strong management team in place, in Patil's view. 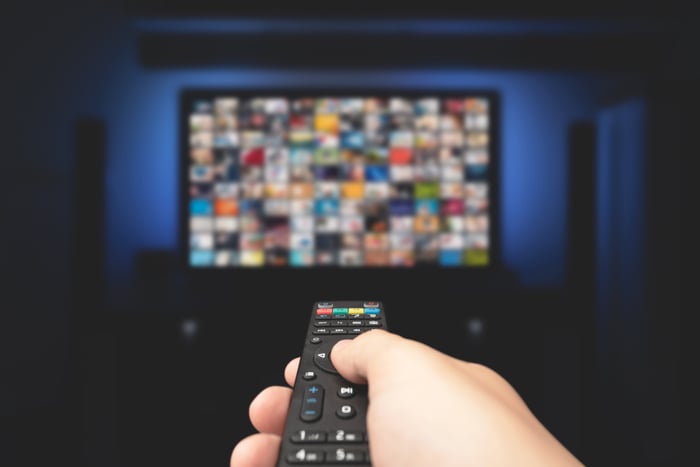 The company said last month that it expects strong CTV growth in the fourth quarter. Guidance calls for revenue of $72 million to $75 million. Third-quarter results were strong and management believes that the momentum will continue heading into the final stretch of 2020, particularly as retailers have been ramping up advertising activity for the holiday shopping season. Adjusted EBITDA in the fourth quarter is forecast at $50 million to $52 million.