Please ensure Javascript is enabled for purposes of website accessibility
Free Article Join Over 1 Million Premium Members And Get More In-Depth Stock Guidance and Research
By Howard Smith - Dec 28, 2020 at 10:35AM

A new analyst opinion says the stock is only worth single digits.

Shares of fuboTV ( FUBO -1.43% ) have been on a rollercoaster since the company launched its initial public offering (IPO) in early October. After spiking more than 400%, the stock has been tumbling the last several trading sessions.

The drop gained momentum late last week after an analyst said the $40 stock is only worth $8. 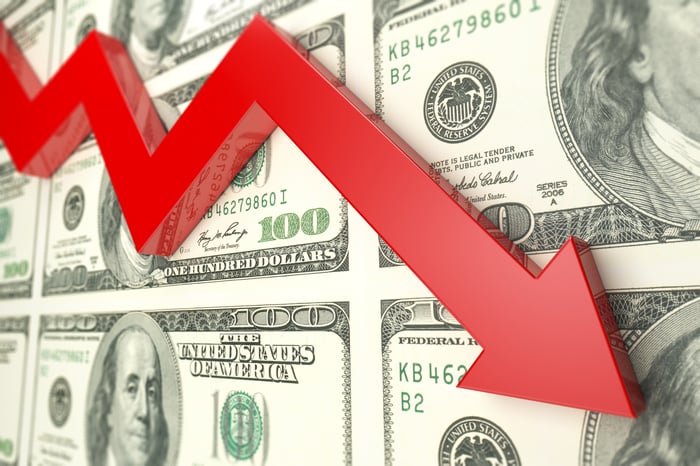 The firm issuing the short call is LightShed Partners, led by Richard Greenfield. LightShed says fuboTV stock is the "most compelling short" it has discovered, and that the previous run-up in the share price was "egregious," as reported by Barron's.

Investors who already purchased fubo stock, or those who are looking into it after the recent drop, should read the short report. It's always beneficial to see both sides of an argument about an investment. That's what makes a market, after all.

The business itself is showing strong growth. The company had slightly more than 300,000 subscribers in 2019, but it was up to 455,000 paid subscribers as of the quarter ended Sept. 30, representing a 58% gain over the prior-year period.

But the sharp share price increase has also driven the valuation to lofty levels. Even after the 35% drop, the stock has a market capitalization of almost $3 billion, giving it a current price-to-sales ratio of more than 12.

Investors who have done the research and believe in the long-term story should consider the drop an opportunity. But that should come after they have read the other opinions and thought through all the factors making up the growth story.

fuboTV Stock Crashes After Q3 Earnings: Should You Buy Now?

It's Way Too Soon to Dismiss fuboTV