Entain said the latest offer from MGM was for about $11 billion, a 22% premium to Entain's Dec. 31, 2020 closing share price. Entain rebuked the offer, saying it "significantly undervalues the company and its prospects." 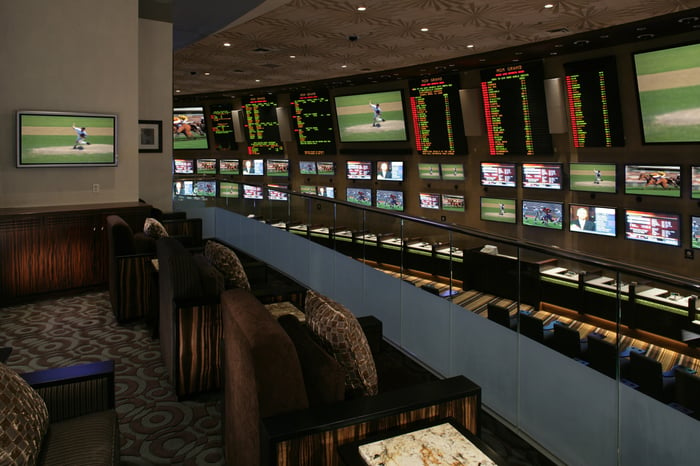 Entain said the proposal would give Entain shareholders about 41.5% of the newly combined company. The company also said that MGM "has indicated that a limited partial cash alternative would also be made available to Entain shareholders."

BetMGM is quickly growing in the United States. MGM recently announced it launched mobile sports betting in Pennsylvania, making it the seventh state where BetMGM is available, as of Dec. 18, 2020. The company plans to be in more than 20 states by the end of 2021, according to a Wall Street Journal report. The report also said that IAC/InterActive, MGM's largest shareholder, is backing the deal to acquire Entain.