2020 was the year of the SPAC, or special purpose acquisition company. During the year, 248 of these so-called "blank check" companies went public, raising a total of $83 billion. This is more than in the previous 10 years combined.

To be clear, I don't think buying just any SPAC is a good investment, and the SPAC boom has been a little overdone. Many of the 248 SPACs that went public last year likely won't find acquisition targets. But there are some that looked so attractive to me that I decided to add them to my portfolio. Here's why I'm so excited to see what these SPACs can do with their capital. 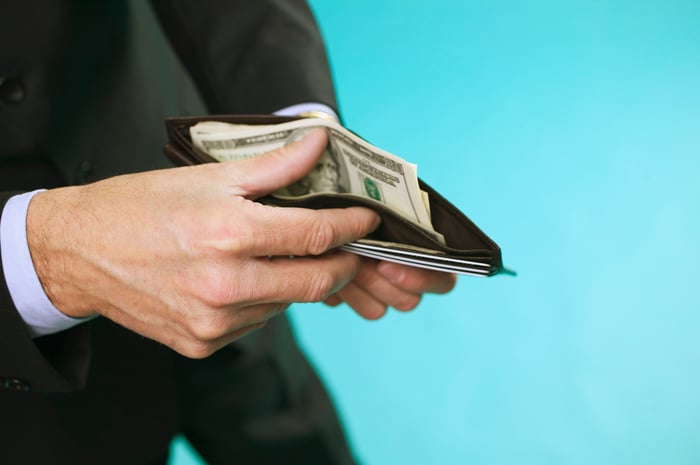 Before we get into the specific SPACs I bought, there are two principles I use when looking at SPACs to invest in. Together, they eliminate more than 95% of pre-deal SPACs from my watch list.

First, investing in a SPAC before it identifies an acquisition target is a bet on a management team. Period. That's what you're investing in. I'll only invest in SPACs whose managers have an excellent track record of not only making successful investments, but also of avoiding outsized risks.

Second, a SPAC must align with my own investment style. I have absolutely no desire to chase the next electric vehicle stock, for example, so I avoid any SPAC that has an interest in this field. I'm a value investor at heart, and I don't like to swing for the fences. If you consider some of the recent companies taken public via SPAC IPO, you'll probably understand why this eliminates most of them.

With those two rules in mind, here are three SPACs that I've added to my portfolio over the last month or so:

A pre-deal SPAC is a speculative investment, but with some protection

As a final thought, it's important to mention that buying a SPAC that has not yet identified an acquisition target is a highly speculative investment. There's certainly some level of protection in the sense that if the company fails to find a target in a certain amount of time (usually two years), investors get their money back.

However, the risk is what could happen when the SPAC does find a company to take public. Given the recent success of SPAC IPOs such as DraftKings (NASDAQ:DKNG), Opendoor (NASDAQ:OPEN), and others, it's easy to forget that IPOs can decline after going public. There's no guarantee that the SPAC's target will be a company you want to own. For this reason, I've opened small positions in the three SPACs discussed here (less than 1% of my total portfolio). Other SPAC investors would be wise to exercise caution as well.