2020 was a make-or-break year for many retailers. Store closures throughout the pandemic pushed many struggling retailers over the edge, but companies with naturally resistant business models and well-developed digital channels easily weathered the storm. Let's take a closer look at three of those resilient retailers -- and why their stocks could head higher in 2021. 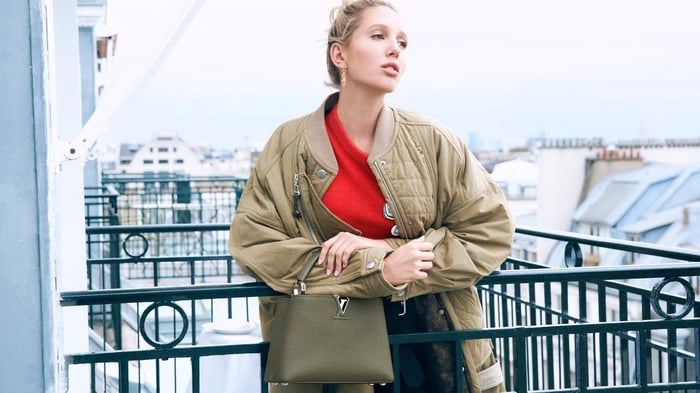 LVMH's organic revenue rose 10% in 2019, but dropped 21% year-over-year in the first nine months of 2020 as the pandemic shut down its stores worldwide. However, its stock still rallied more than 30% last year as investors looked past its near-term challenges.

The bulls are optimistic for two reasons. First, high-end luxury shoppers generally aren't as affected by economic downturns as other shoppers. LVMH bounced back quickly from the Great Recession, and will likely rebound from the COVID-19 recession even faster since its declines were mostly caused by temporary store closures instead of macroeconomic aftershocks.

Second, LVMH's core fashion and leather business, which generates nearly half its revenue, returned to growth in the third quarter even as its other businesses struggled. Most of those other businesses should recover after the pandemic passes -- and analysts expect the company to return to growth next year against easy year-over-year comparisons.

LVMH might seem a bit pricey at 34 times forward earnings, but the strength of its core brands and its insulation from macro headwinds arguably justify that slight premium.

American Eagle Outfitters (NYSE:AEO) is one of the few mall-based retailers to have survived the retail apocalypse over the past decade. It weathered the storm for three reasons.

First, it expanded its smaller Aerie brand, which sells lingerie and activewear for younger women, with smart "body positive" campaigns that pulled shoppers away from L Brands' (NYSE:BBWI) Victoria's Secret. 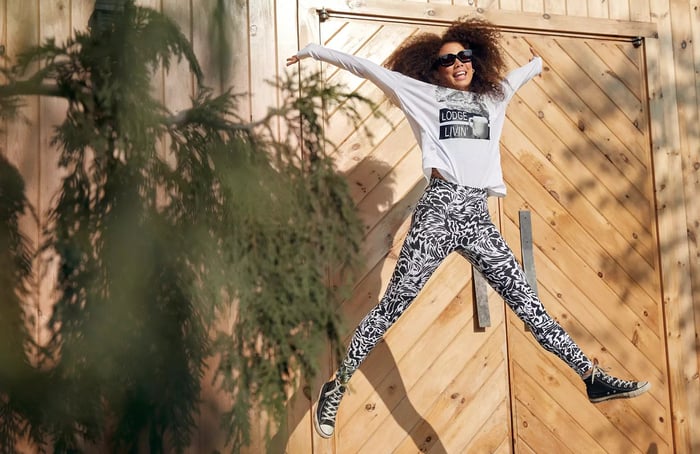 Second, it stabilized its namesake brand by selling more of its popular jeans. As a result, American Eagle remains the second most popular apparel brand for U.S. teens after Nike, according to Piper Sandler's latest "Taking Stock with Teens" survey.

Lastly, it beefed up its digital channels, which generated 45% of its revenue in the first nine months of 2020. That preparation significantly softened the blow of its store closures throughout the pandemic.

AEO's revenue rose 7% in 2019, but declined 18% year-over-year in the first nine months of 2020 as it closed its stores. However, its growth largely stabilized in the third quarter, as Aerie's 34% revenue growth mostly offset American Eagle's 11% decline -- and resulted in a total sales decline of just 3%. It also recently resumed its dividend payments after suspending them throughout the crisis last year.

Analysts expect AEO's revenue and earnings to rise again next year, and its stock trades at just 14 times forward earnings while paying a forward yield of 2.7%. After the pandemic passes, AEO could absorb a lot of shoppers from other fallen apparel retailers -- which makes it a great post-pandemic stock to own.

Costco's (NASDAQ:COST) growth accelerated throughout the pandemic as shoppers stocked up on packaged foods and other essentials. In fiscal 2020, which ended last August, its adjusted comparable store sales rose 9%, its e-commerce comps soared 50%, and its earnings grew 9%.

That growth accelerated in the first quarter. Its adjusted comps rose 17%, its e-commerce comps spiked 86%, and its earnings improved 38%. Costco also ended the quarter with 803 warehouses worldwide, up from 785 a year earlier, making it one of the few retailers that increased its store count throughout the pandemic.

Costco's membership renewal rates also remain above 90% in the U.S. and Canada, and in the high 80s overseas -- which indicates its warehouse model still excels at locking in shoppers. Costco generates nearly all its profits from membership fees instead of product sales, so high renewal rates are essential for its long-term growth.

Analysts expect Costco's revenue and earnings to rise 10% and 15%, respectively, this year. Its growth will likely decelerate next year as the pandemic passes, so investors might think twice before buying the stock at nearly 40 times forward earnings. However, Costco's resilience throughout economic downturns, its sticky business model, and its ever-rising store count across the world all support that higher valuation.