The FTC successfully derailed the deal with its antitrust suit.

The Federal Trade Commission, or FTC, torpedoed The Procter & Gamble Company's ( PG 1.51% ) acquisition bid for women's razor maker Billie with a lawsuit intended to preserve competition in the American "wet shave razor market." Reuters reports Billie and Procter & Gamble have decided today to drop their plans to combine rather than fight the FTC's lawsuit in court.

The lawsuit, announced in an FTC press release last month, put the brakes on the acquisition with a restraining order that would have remained in force until the June 22, 2021, trial date. Early in 2020, the FTC blocked another wet shave razor acquisition by a different company, showing its strong interest in maintaining competition in the market. The acquiring company in that case, Edgewell Personal Care Company, also scrapped its acquisition plans rather than fight the FTC in court. 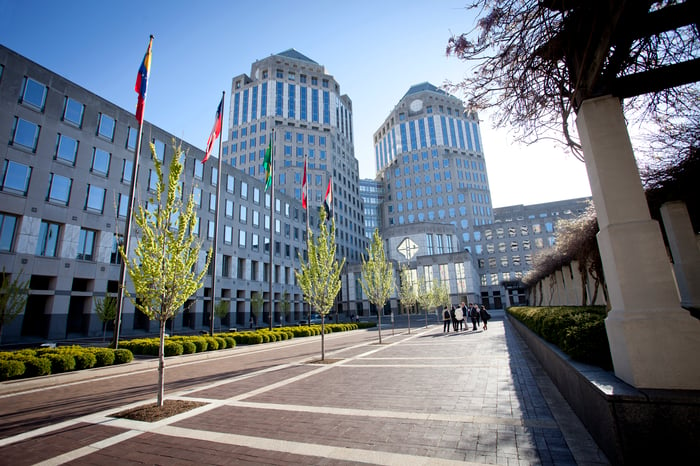 Procter & Gamble and Billie issued a statement together today lamenting the "exciting potential" allegedly lost because of the FTC's intervention. The statement, as reported by the Cincinnati Enquirer, says the two companies chose not to launch "a prolonged legal challenge, but instead to terminate our agreement and refocus our resources on other business priorities."

The FTC countered with its own press release, quoting its Bureau of Competition director Ian Conner as saying the end of the acquisition attempt is "good news for consumers who value low prices, quality, and innovation."