Shares of Take-Two Interactive (NASDAQ:TTWO) delivered a 69% return in 2020, reaching a new high of around $200 at the start of the new year. Investors are hopeful that the elevated player engagement trends during the pandemic will carry into 2021. But at a forward price-to-earnings (P/E) ratio of 37, the shares might be a bit too expensive to warrant buying the stock right now.

Here's what investors need to know before buying Take-Two at these price levels.

A slowdown in growth is expected

The only new releases Take-Two has officially announced through fiscal 2022 are a next-gen version of Grand Theft Auto V, along with a stand-alone version of Grand Theft Auto Online, as well as Kerbal Space Program 2, which is coming in fiscal 2023. Take-Two is also expected to release the first in a series of casual football games in partnership with the NFL sometime this year. 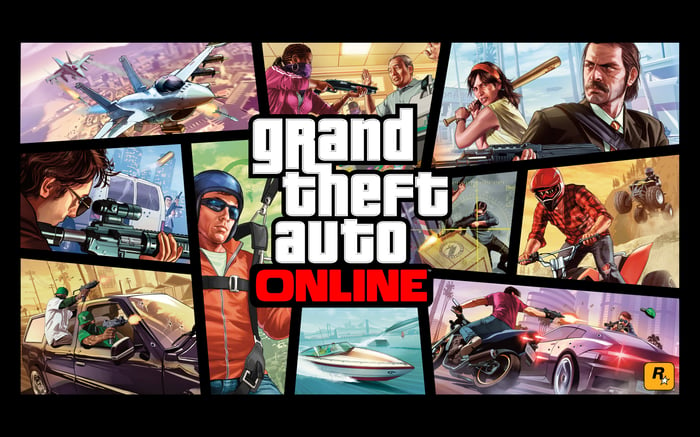 Despite the light release schedule, the growth of existing games has looked stellar. In the fiscal second quarter of 2021, net bookings from recurrent consumer spending grew 43% year over year and accounted for nearly two-thirds of total net bookings. This performance came ahead of the December release of The Cayo Perico Heist, which is the biggest update yet for Grand Theft Auto Online.

Investors should expect that recurrent consumer spending -- which includes in-game spending for virtual currency in Grand Theft Auto Online, Red Dead Redemption Online, and NBA 2K21 -- will continue to drive most of the company's growth in the near term.

It's worth mentioning that Take-Two has blown past analysts' expectations for earnings in recent quarters based on the better-than-expected performance of these games. Obviously, further strong performance from these titles would justify Take-Two's valuation, but the company is facing some challenging year-over-year comparisons in the next quarter given last year's strong digital sales of Red Dead Redemption 2. Analysts currently expect Take-Two to post a bookings decline of 22% in fiscal Q3.

Ultimately, investors love to see growth in profits, especially when that growth is coming from a balance of top- and bottom-line gains. Take-Two reported a net profit increase of 21% in fiscal 2020. The company grew profits by 88% in the fiscal first quarter of 2021 and 37% in fiscal Q2.

Price increases are another catalyst that could boost Take-Two's profits during the new console cycle. Take-Two raised the price of NBA 2K21 from $60 to $70 for Sony's (NYSE:SONY) PlayStation 5 and Microsoft's (NASDAQ:MSFT) Xbox Series X. This is the first front-line price increase for the industry since 2005. Development costs for games have been climbing for years, so this move is long overdue and will help the company recoup some of the higher costs of making games for the new consoles.

Are these catalysts enough?

On an earnings basis, Take-Two stock trades at a steep premium compared to its U.S.-based peers. However, on a price-to-sales basis, Take-Two trades in line with Electronic Arts (NASDAQ:EA) and at a discount to Activision Blizzard (NASDAQ:ATVI).

Looking at the big picture, I wouldn't call Take-Two expensive. The long-term growth opportunities in interactive entertainment are substantial, so this is a top video game stock to continue holding if you already own shares. Although nothing has been officially announced yet, the inevitable release of Grand Theft Auto VI should provide another source of growth for the company, and there could be other surprises in the meantime, given the dozens of new releases currently under wraps.

Still, the valuation has stretched a good deal over the past year, which could open the door for a potential price correction, especially if COVID-19 vaccines cause some players to put down their controllers. At a minimum, investors may want to wait until the next earnings report in February to see where Take-Two is at before taking the plunge.