Unlike many people throughout the world, SiriusXM Holdings (NASDAQ:SIRI) isn't complaining about what a lousy year 2020 was. On Thursday, the company published its subscriber count from the year, indicating that it did relatively well.

Some of the company's growth, however, was due to acquisitions. SiriusXM pointed out that during its relatively busy 2020, it finalized purchases of such assets as Stitcher and Simplecast. Yet other factors, such as contract extensions with big partners like General Motors and BMW, were also at play. 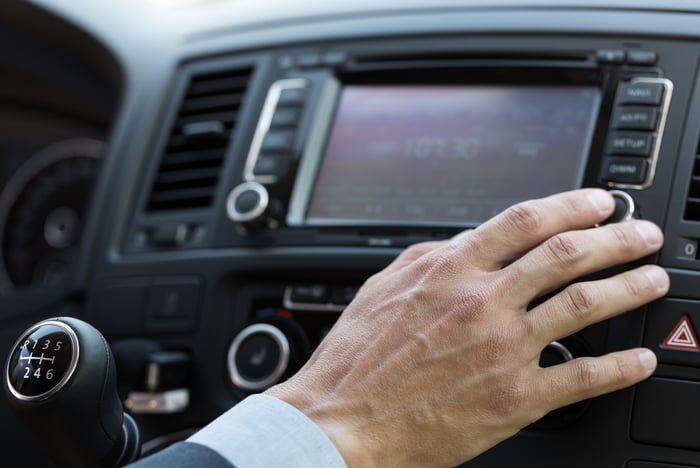 In its business update, SiriusXM also proffered guidance for the current year. It expects to add around 800,000 self-pay subscribers during the period.

As for financial metrics, total revenue for 2021 should land at around $8.35 billion. If realized, this figure would be just over 7% higher than the 2019 tally (2020 numbers have not yet been published; Q4 and full-year earnings are scheduled to be released on Feb. 2). 2021 adjusted earnings before interest, taxes, depreciation, and amortization (EBITDA) are forecast at roughly $2.575 billion. No net profit estimate was provided.

"These results highlight the resiliency of our business and the loyalty of our customer base even amid the unprecedented challenges of the past year," SiriusXM quoted its recently installed CEO Jennifer Witz as saying.

While none of these growth numbers are overly impressive despite the 2020 subscriber count record, the company enjoys an enviable market position as the only satellite radio company. Those recent acquisitions beef up its content portfolio and help attract subscribers, and the same could be said for its recent re-signing of its top star, broadcaster Howard Stern.