In a rare move for such a traditional company, General Motors (NYSE:GM) is changing its logo as part of a broader initiative to become a leader in next-generation auto technology.

A spearhead in its new "Everybody In" marketing campaign, the logo features a curvier iteration of the company's initials. Its previous design was arguably reminiscent of the boxy and not particularly efficient vehicles of yesteryear. That logo had been in use since 1964. 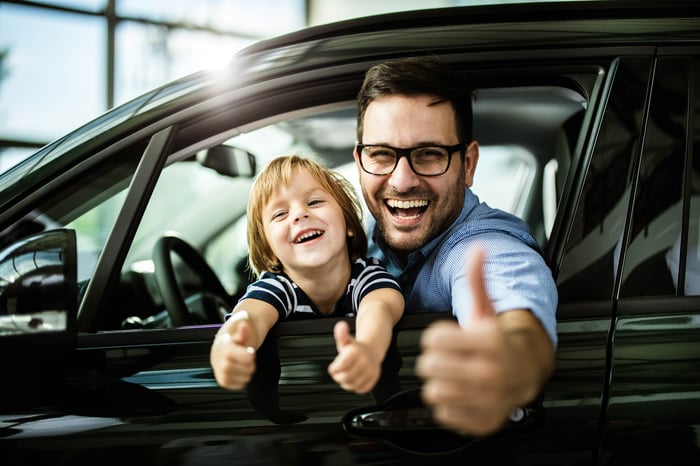 The negative space inside the "m" in the new logo is purposefully reminiscent of an electric plug. GM has pushed hard into the electric vehicles (EVs) category, embracing more ecologically friendly and sustainable forms of transport.

In its press release trumpeting the new publicity campaign and logo, the company said it is "evolving its brand identity as GM transforms itself to deliver on a vision that creates a world with zero crashes, zero emissions and zero congestion." It is also pumping resources into the development of advanced driving systems in hopes of reaching full autonomous operation. 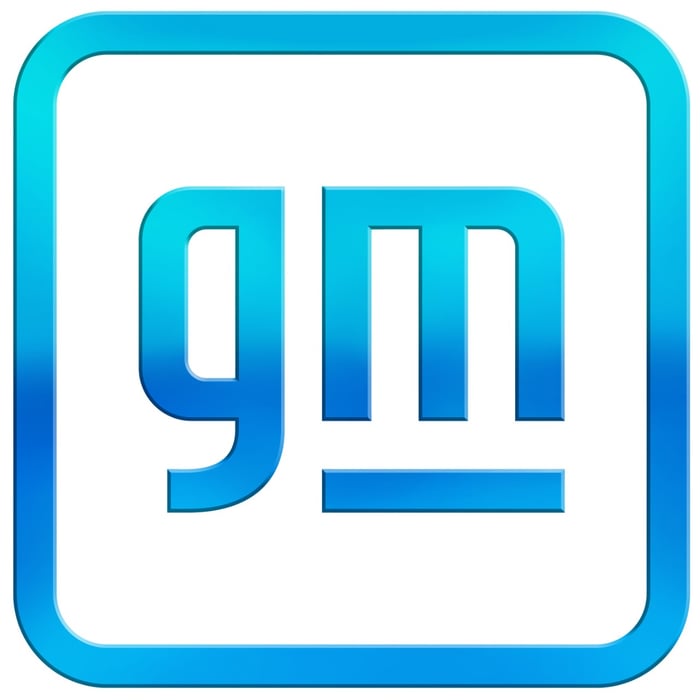 Accompanying these efforts will be a revamp and relaunch of the company's website. GM said it will go live on Monday, Jan. 11.

While this is a sensible road to travel, it is also clearly the future of the global auto business, so GM likely won't win many points from investors for sprucing up its look and identity. It's encouraging to see that the company is committed to staying on the cutting edge of this fast-moving industry as much as possible, though.