Shares of General Motors (NYSE:GM) didn't beat the market in 2020, but they did climb by a respectable 15.2%, according to data provided by S&P Global Market Intelligence, as auto sales and net income held up relatively well during the pandemic. 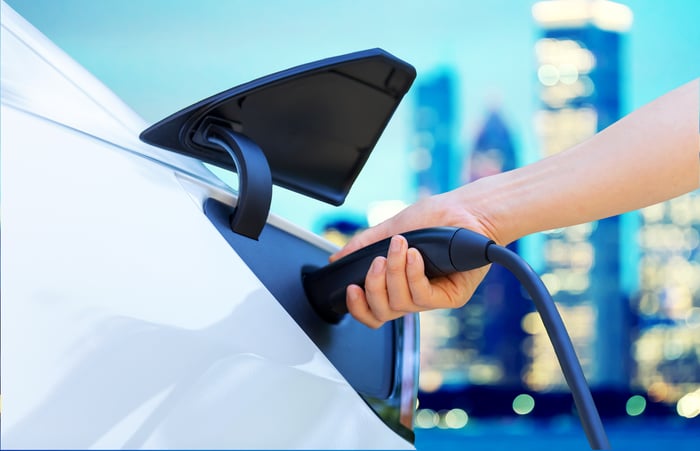 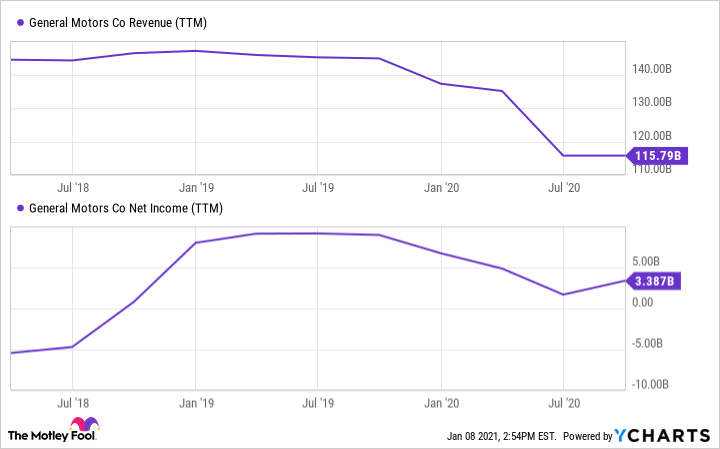 But there was positive news on the electric vehicle and autonomous driving fronts. GM has announced plans to invest more than $27 billion in its electric and autonomous vehicle programs over the next five years, and is introducing new models like the Mustang Mach-E and GMC Hummer EV.

Also, in December, its Cruise subsidiary began testing fully autonomous vehicles on the road in California without human monitors behind the wheel. California gave permission for the company to stop using backup drivers in its test vehicles in October;  more states are likely to follow suit in 2021. Self-driving technology could be revolutionary, and with Cruise, GM owns a valuable asset.

GM's performance in 2020 shows a lot of what investors can expect from it in the future. The company's traditional auto business will churn out profits, primarily from big trucks and SUVs. Meanwhile, it will introduce more electric vehicles to try to build a footprint in that growing segment of the market.

Where I really see a bright future is in Cruise, which could disrupt transportation as we know it. The company is a leader in autonomous technology, but it's also building a ride-sharing service that could make car ownership a thing of the past. That's why this is one of my top stocks for 2021, even after the gains we saw in 2020.