Chinese e-commerce leader Alibaba (NYSE:BABA) has had an eventful few months since its billionaire founder Jack Ma made a speech in October that the Chinese government didn't appreciate. 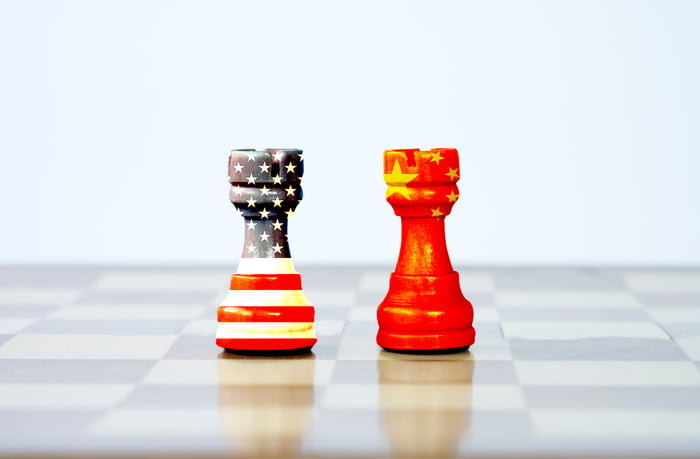 On top of the domestic troubles the company founder is having, the U.S. government has indicated it may require the delisting of some Chinese companies with ties to China's military and security services. Alibaba and internet giant Tencent Holdings (OTC:TCEHY) have since been on investors' radar as potentially being included in that ban. But the latest list of companies tied to China's military doesn't include the two companies, according to a StreetInsider report citing Bloomberg.

Many of China's technology companies have been in the bull's-eye of the outgoing U.S. administration in its battle with Chinese leaders. But every equity investment contains risk, the reasons for which will vary. International investments have some unique risks of their own.

Those risks should be part of any decision when buying or selling. In an interview today on CNBC, renowned investor Bill Miller said he thought the recent dip in Alibaba is a buying opportunity. While this type of macro news will move shares, long-term investors should focus on the business itself, and be sure to size any investment accordingly with the inherent risks.