Shares of Ocugen (NASDAQ:OCGN) were sinking 6.8% lower as of 11:05 a.m. EST on Tuesday after falling as much as 15.3% earlier in the day. The decline came after the biopharmaceutical company announced that it was canceling its stockholder meeting scheduled for Jan. 13.

While the cancellation of a stockholder meeting appears to have rattled some investors, it really isn't a big deal -- at least on the surface. Ocugen held its annual stockholder meeting on Dec. 23, 2020, but adjourned the meeting with the plan to reconvene tomorrow. The sole reason for reconvening was to hold a vote on increasing the number of shares authorized for issuance. 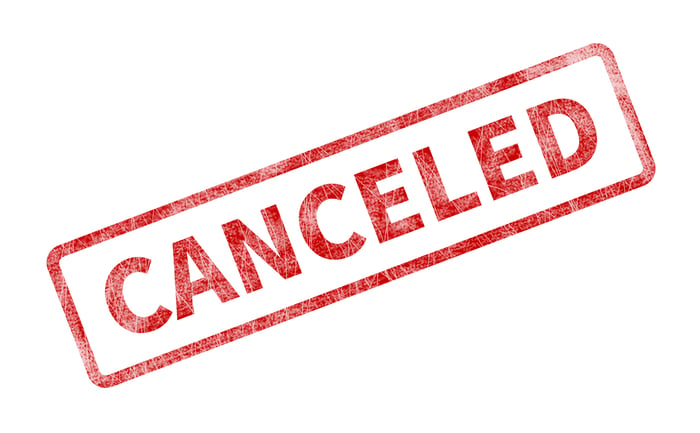 However, Ocugen's management decided to withdraw the proposal to issue more stock. The continuation of the December stockholder meeting, therefore, was no longer needed. In one respect, this is good news for Ocugen's shareholders. They won't face the prospect of further dilution to the biotech stock for the immediate future.

But there's still some uncertainty, which investors don't like. Ocugen's press release stated only that it "plans to reevaluate" the details of its proposed share increase "in light of the recent potential addition of Covaxin to its pipeline" and its recent regaining of compliance with Nasdaq's requirement for listed stocks to maintain a minimum bid price of $1 per share.

Ocugen didn't say how long it will take to reevaluate its plan for issuing new shares. The company ended the third quarter of 2020 with cash, cash equivalents, and restricted cash of $19.3 million. Its loss in Q3 totaled nearly $10.5 million. More cash will be needed soon. It seems likely that more dilution will still be on the way.