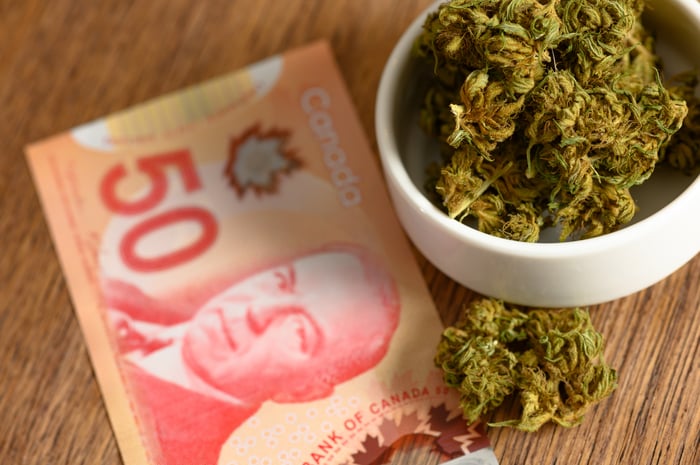 Aphria reported net revenue growth of 33% in the second quarter compared to the prior-year period. The company said net cannabis revenue nearly doubled, and each of its three revenue categories (cannabis, distribution, and alcoholic beverages) grew sequentially over the prior quarter. It also sold 28% more weight than the 2021 fiscal first quarter. Cash cost to dry each gram of product decreased for the fifth straight quarter, to 0.79 in Canadian dollars ($0.62), down 9% from the previous quarter.

Aphria CEO Irwin Simon will lead the combined company when it merges with Tilray. Simon said in a statement that the companies are on track to close the transaction by the end of June 2021. He added the merger will include over CA$100 million in pre-tax synergies.

Aphria shareholders will own approximately 62 percent of the outstanding Tilray shares once the transaction is complete.